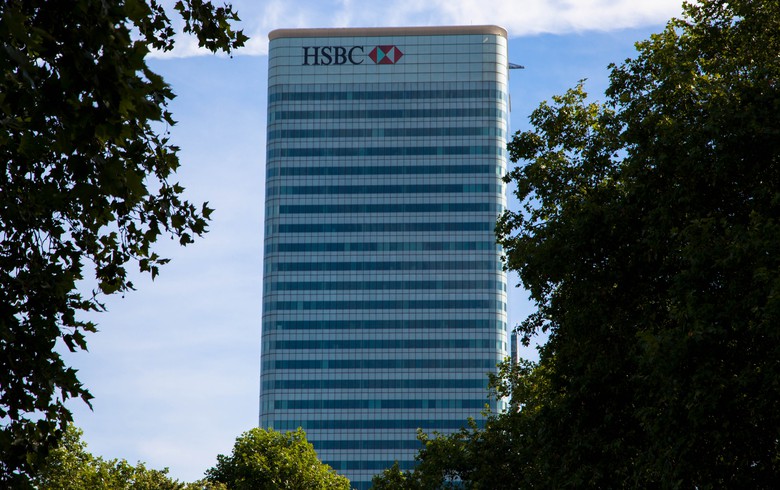 December 14 (Renewables Now) - HSBC Holdings Plc (LON:HSBA) said on Tuesday that by 2040 it will phase out the provision of financing to clients engaged in the coal-fired electricity and thermal coal mining sectors worldwide.

Setting out its phase-out policy in detail, the UK lender said that by 2030 it will start declining project financing, direct loans or underwriting services to clients in these industries from markets in the European Union (EU) or the Organisation for Economic Co-operation and Development (OECD).

The Asia-focused bank's exposure to thermal coal financing should drop by at least 25% by 2025 and will be halved by 2030.

HSBC will require existing clients in thermal coal, including state-owned enterprises, to publish transition plans and will decline new financing if those plans are incompatible with the bank's 2050 net-zero target. All thermal coal-related potential candidates for financing, refinancing or advisory services will also need to show credible transition plans within an acceptable time frame.

HSBC reiterated its goal, announced in late 2020, to provide between USD 750 billion (EUR 665bn) and USD 1 trillion in sustainable finance and investment to support clients in advancing the energy transition.

The policy announcement follows a special resolution on climate change which the bank, Europe's second-largest by assets, adopted at its annual general meeting in May, partly as a result of shareholder pressure.