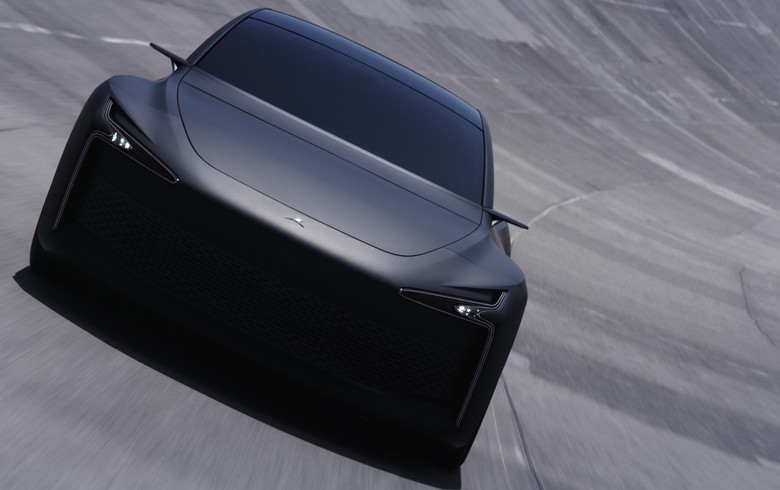 The order book was opened in June when the first rolling prototype was presented in Paris. The company's first model was announced in October 2020.

The price for the vehicle was announced from EUR 120,000 (USD 139,847), which means that Hopium has secured turnover of EUR 120 million expected by 2025, when the cars are expected to be delivered.