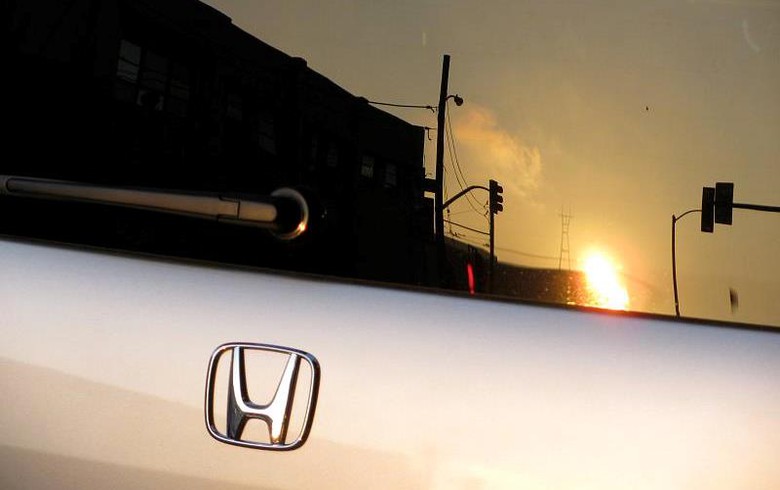 September 24 (Renewables Now) - Japanese carmaker Honda (TYO:7267) will be buying 320 MW of wind and solar power for its North American manufacturing operations, it announced on Monday.

The company said on Monday it has signed two virtual power purchase agreements (VPPAs) with German energy group E.on SE (FRA:EOAN) for electricity from a wind park in Oklahoma and a solar photovoltaic (PV) farm in Texas.

Honda will be getting 530,000 MWh per year from a 120-MW portion of the 150-MW Boiling Springs wind park, starting next autumn. Onsite construction of the project is planned to begin at the start of 2020, while the power plant will become operational by the end of the year. The VPPA here features a "collar structure" which introduces upper and lower bounds on Honda's exposure to quarterly fluctuations in energy market prices.

Additionally, in the autumn of 2021, Honda will start purchasing 482,000 MWh of electricity annually from 200 MW at a 320-MW solar park in Texas. More details about that project will be announced in 2020 when it is closer to completion, the company said.

The deals for a total of 1.012 million MWh of renewable power mark the largest renewable energy purchase in the automotive industry, Honda noted. That power will help offset more than 800,000 tonnes of carbon dioxide (CO2) emissions per year, covering 60% of the electricity the company uses in North America at its facilities in Ohio, Indiana and Alabama.

Honda said it will continue to buy electricity from the local utility for each of the three sites but will receive and retire renewable energy certificates equal to the power produced through the VPPAs.

Currently, 21% of the electricity the carmaker uses in North America comes from low- and zero-carbon sources.