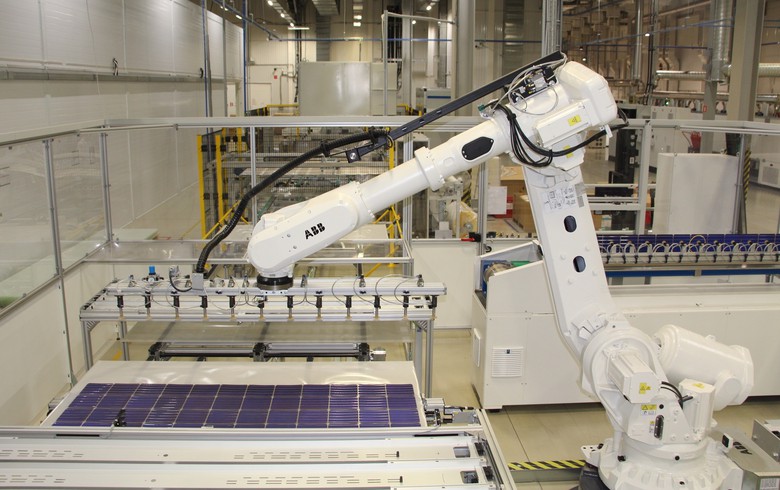 February 5 (Renewables Now) - Russian heterojunction (HJT) solar products manufacturer Hevel Group expects a 13.3% rise in shipments this year after expanding its production capacity to 340 MW in the second half of 2020.

The company said in a statement that it produced 841,000 of solar modules last year and achieved an average cell efficiency of 23.16%, with peak conversion surpassing 23.6%. As a result of these improvements and technology optimisation, the average module power output has reached 322 W for 60-cell monofacial HJT modules.

Hevel noted it continues to produce bifacial solar modules amid increasing demand and last year achieved an average module power output of 382 W at STC for 72-cell bifacial panels, without taking into account the bifaciality factor.

At home, Hevel expects to recognise growth in both commercial and industrial (C&I) and residential sales, it added.