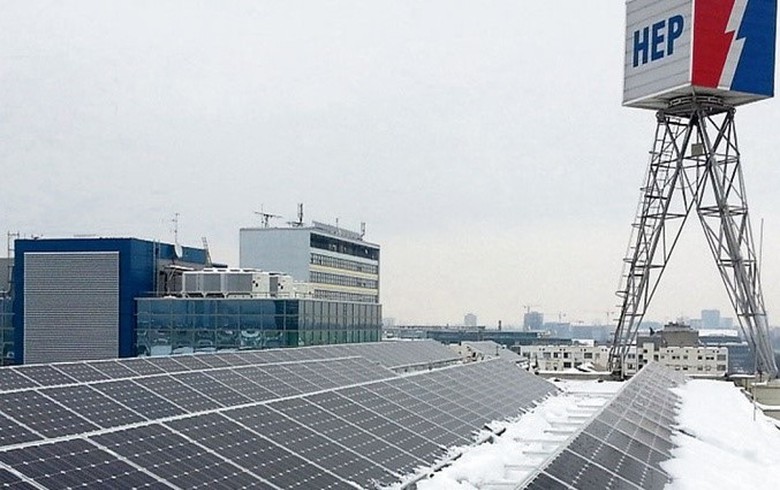 ZAGREB (Croatia), June 28 (SeeNews) - Croatia's state-owned energy utility HEP is investing some 45 million kuna ($7.1 million/6.1 million euro) in the construction of a 6.5 MW solar power plant on the island of Cres, the largest in the country, the company said on Thursday.

The Orlec Trinket solar power plant will produce 8.5 GWh of electricity per year - enough to meet the needs of 2,000 households, HEP said in a statement after signing the deal for its construction with the Primorje-Gorski Kotar County authorities and the Franciscan monastery on the island.

The SPP will be built on a 17-hectare plot of land, which will be leased out to HEP for 25 years under an agreement  the monastery, and will consist of 13 segments with installed capacity of 500 kW each.

HEP noted it plans to further pursue the construction of solar and wind power plants as it targets to produce 50% of its electricity supply from renewable sources by 2030, and 70% by 2050. 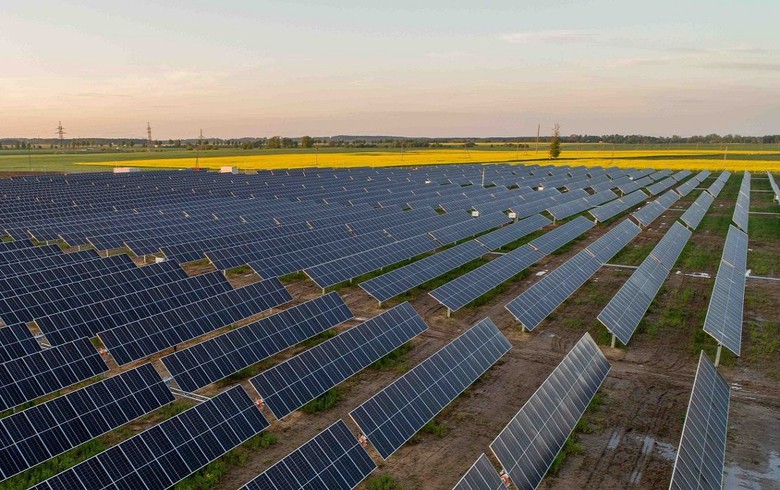