After previously securing orders for the Dogger Bank A and B phases, the Greek cable maker has now become the sole supplier of inter-array cables for massive 3.6-GW offshore wind development located off the north-east coast of England.

The contract was awarded by DEME Offshore, the renewables arm of Belgian marine engineering company DEME Group. DEME Offshore acts as the engineering, procurement, construction and installation (EPCI) contractor for the subsea cabling portion of the Dogger Bank C project, after securing the same role for the phases A and B.

Under the latest contract, Hellenic Cables will design, manufacture, test and supply around 240 kilometres (149 miles) of 66-kV XLPE-insulated inter-array cables and associated accessories, the Greek group said. Cable manufacturing is slated to commence at Hellenic Cables’ plant in Corinth, Greece, in 2023, while the delivery will be a phased roll-out in line with the project execution programme, the company said. 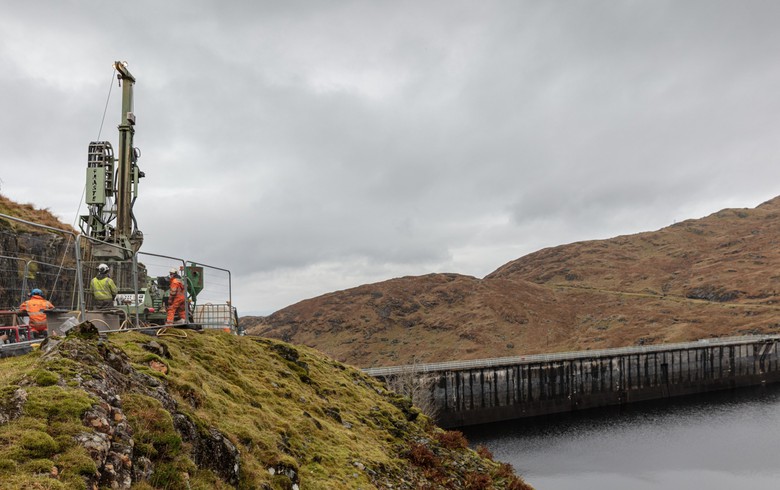 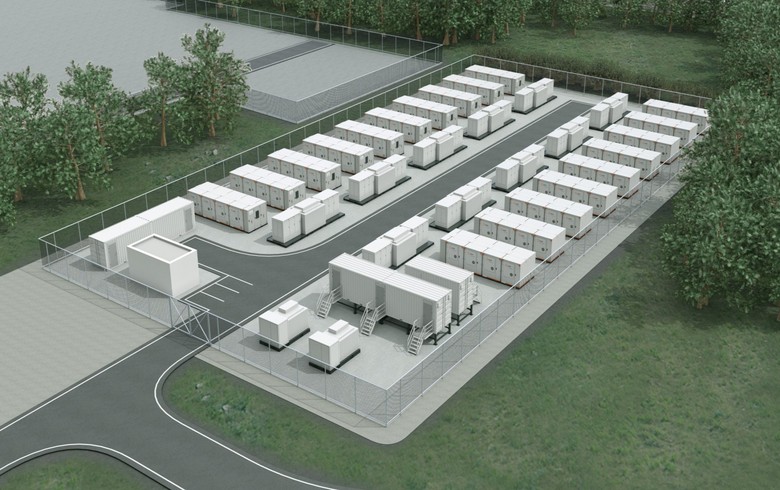