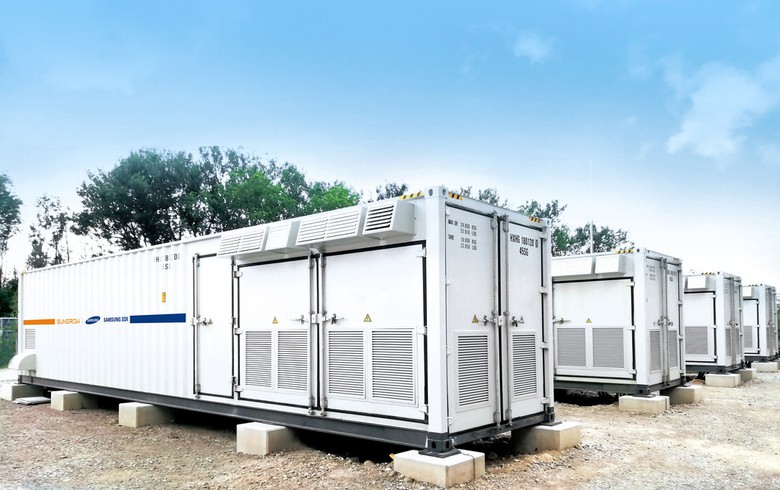 Near the solar farm, which consists of over 90,000 solar panels, Gridserve intends to build an Electric Forecourt, offering charging for private and fleet electric vehicles supplied by the solar system.

"Projects like this, which also require no government subsidy whatsoever, demonstrate that the UK can meet its net zero obligations well before 2050," stated  Gridserve CEO Toddington Harper.