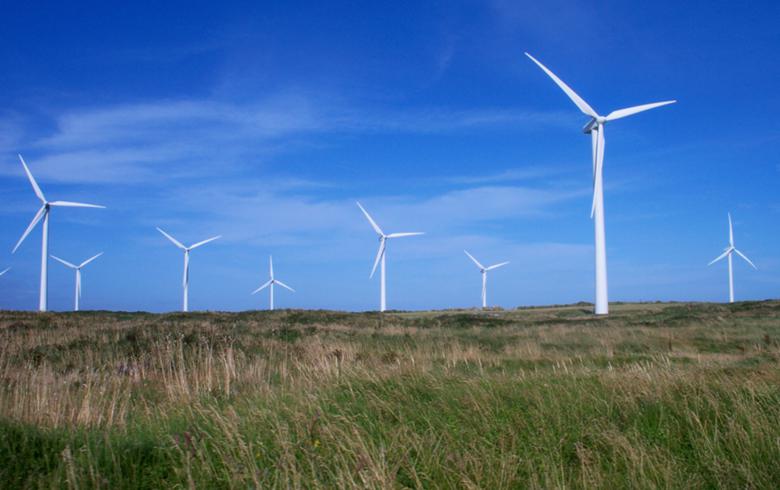 October 5 (Renewables Now) - Dublin-based Greencoat Renewables PLC (LON:GRP) on Monday announced a share issuance programme to issue up to 400 million shares over a 12-month period and launched an initial placing under the programme.

The renewable infrastructure company, managed by Greencoat Capital LLP, said it will use the funds to pursue a growing pipeline of wind and solar investment opportunities in continental Europe and Ireland. It has around 300 MW under exclusivity in Ireland, the Nordics and Spain, as well as more than 350 MW of other pipeline opportunities, according to the announcement.

The issuance programme will need to be approved by shareholders at an extraordinary general meeting on October 28.

The final size of the initial placing will be announced around October 19 after bookbuild close.

The company will use the initial placing proceeds to refinance part of its revolving credit facility, so that it can make acquisitions while keeping gearing within the 40%-60% target range.

As at June 30, Greencoat Renewables’ net installed capacity was 686 MW.