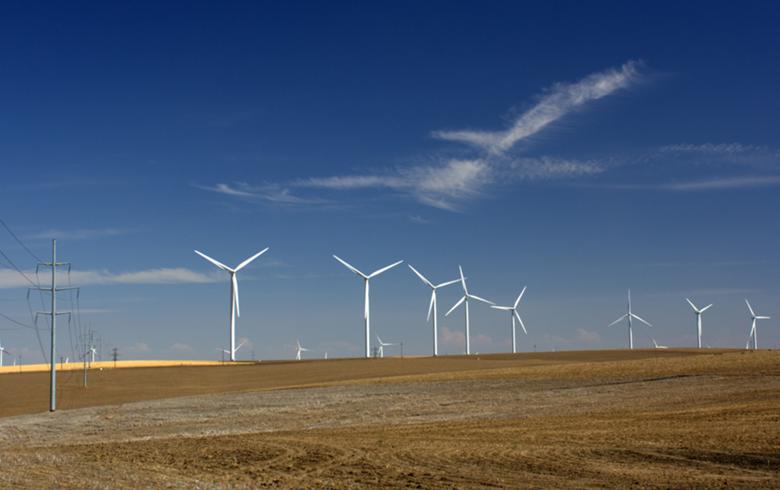 March 17 (Renewables Now) - Greenbacker Renewable Energy Co LLC said on Monday it has bought the rights to a 15.3-MW wind project in Maine that will be switched on next year.

The so-called RoxWind project was developed by Palmer Management Corp and other parties. To be installed in the town of Roxbury, the power plant will be commissioned in the third quarter of 2021 and sell its output under long-term power purchase agreements (PPAs) with four local municipal utilities.

Horseshoe Valley Wind and Solaya Energy were Palmer Management’s partners in the project.

This is Greenbacker’s first wind asset in Maine, its CEO Charles Wheeler said. Following the purchase, the company’s portfolio has expanded to 543.1 MW, including to-be-constructed assets. Of these, wind accounts for 192.5 MW, while 338.6 MW are utility-scale and distributed solar plants.