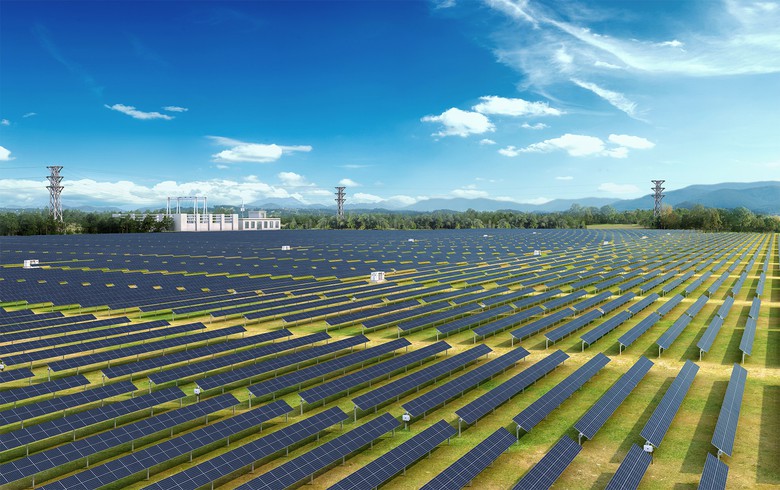 November 22 (Renewables Now) - Greece has launched a public consultation on its first climate law to address the global environmental crisis by decarbonising its economy and accelerating renewable capacity deployments.

The consultation was launched by environment minister Kostas Skrekas on Thursday. It was initiated after the proposed legislation was introduced during the UN Climate Change Conference (COP26) in Glasgow earlier in November.

As part of its climate change programme, the Greek government envisions the complete decarbonisation of the country’s economy under the EU’s 2050 climate objectives, with interim goals of cutting carbon dioxide (CO2) emissions by 55% by 2030, from 1990 levels, and by 80% by 2040. The targets, set to be reviewed every five years from 2024 onwards, will be achieved by shutting down 100% of Greece’s coal-fired power generation capacity by 2028, encouraging emission-free transportation and prohibiting the use of crude oil to produce power on islands that are not connected to the mainland grid by 2030. The installation of oil boilers for heating will be banned from 2023. Meanwhile, the adoption of renewable energy will be promoted by a goal to make renewables account for up to 70% of the final energy consumption by 2030.

According to the draft law, only emission-free private cars and lighter professional vehicles will be sold in the country from end-2030.

In September, Greece pledged to allocate EUR 5 billion (USD 5.6bn) to support the phase-out of coal in power generation. The country is meanwhile working on a draft bill to ease the licensing process for renewable energy projects.