Glennmont to buy 25% of Gode Wind 1 park off Germany 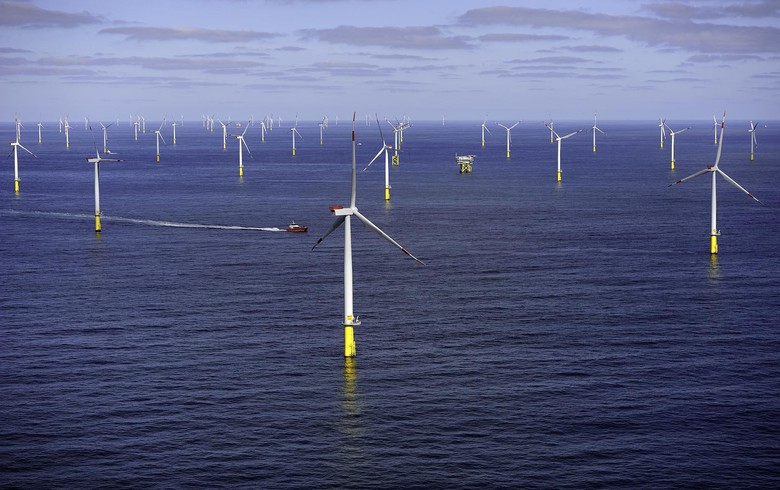 July 1 (Renewables Now) - London-based fund manager Glennmont Partners said today it has struck a deal to buy a 25% stake in the 330-MW Gode Wind 1 offshore wind farm in the German portion of the North Sea.

The transaction is awaiting clearance from certain competition authorities and is seen to close in the third quarter of 2019. At that point, Glennmont will co-own the wind park with Ørsted A/S (CPH:ORSTED), which has a 50% stake, and The Renewables Infrastructure Group Ltd (LON:TRIG), which is acquiring GIP’s remaining 25% as announced in June.

Glennmont said that this is the first offshore wind investment that will be realised from its EUR-850-million (USD 964m) Clean Energy Fund III.

Gode Wind 1 commenced commercial operations in February 2017, with 55 units of 6-MW Siemens Gamesa turbines installed. The wind park is supported by a feed-in tariff (FiT) until November 2027, after which it will benefit from a floor price for a further 10 years.