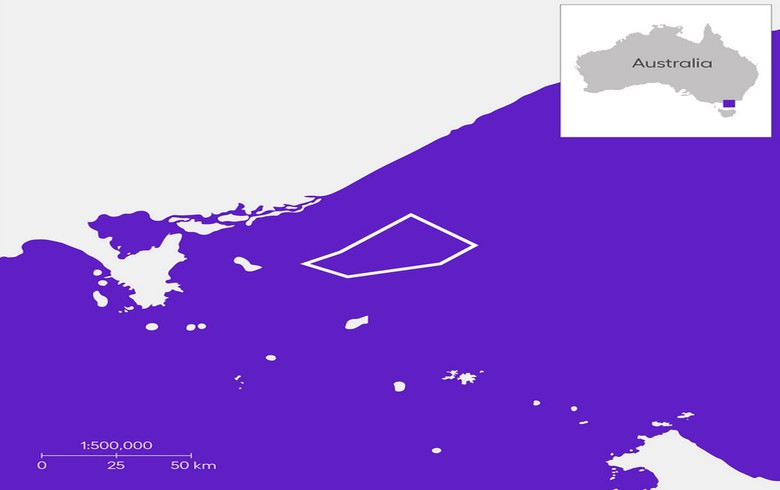 The company said that Great Eastern Offshore Wind could be among the first wave of offshore wind projects in Australia if it proceeds towards construction after ongoing feasibility studies and consultation with local stakeholders.

“We see a significant opportunity for offshore wind in Australia, which enjoys an abundance of this natural resource,” said Corio Generation chief executive Jonathan Cole. "This, together with clear regulatory frameworks and government support, means offshore wind can contribute to Australia’s energy transition, as well as support local businesses and jobs in the green economy,” Cole added.

Corio was launched as a standalone specialist offshore wind business in April this year. The company boasts an offshore wind development portfolio of over 15 GW.

The state of Victoria outlined offshore wind targets in March, aiming to deploy at least 2 GW by 2032 and up to 9 GW by 2040.

At the start of the month, it was announced that Australian building and construction industry super fund Cbus Super has acquired a 10% interest in Copenhagen Infrastructure Partners’ Star of the South offshore wind project of up to 2.2 GW off the coast of Victoria.