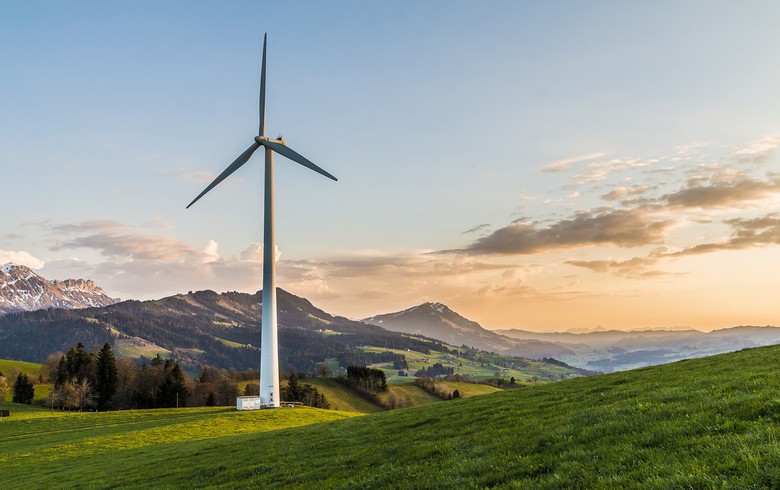 PODGORICA (Montenegro), December 2 (SeeNews) - A consortium of Germany's WPD Windmanager and Montenegro's Vjetroelektrana Budva plans to start the construction of a 70 MW wind farm in the Balkan country in the middle of next year, local media reported on Monday.

"We expect a decision to be taken for the approval of a contract with the Ministry of Economy at the next government session on Thursday and to formally sign a 30-year lease of land within the next two weeks. I expect construction works to begin in June or July next year," Montenegrin daily Dnevne Novine quoted the executive director of Vjetroelektrana Budva, Golub Senic, as saying.

In October, the consortium placed the sole bid in a tender for the construction of a wind farm in Brajici, committing to invest 101.3 million euro ($111.6 million) in the project and to launch power production activities in a period of three years after the signing of a contract with the government.

"We will not wait for three years, but will endeavor to finish the project as soon as possible. We are ready to start work tomorrow, but we must comply with the legislation that requires obtaining a building permit and other approvals to be able to start the construction," Senic explained.

Montenegro's government has contracted Vjetroelektrana Budva, 80% owned by WPD, to execute the research and measurements of the wind potential of the site in Brajici. 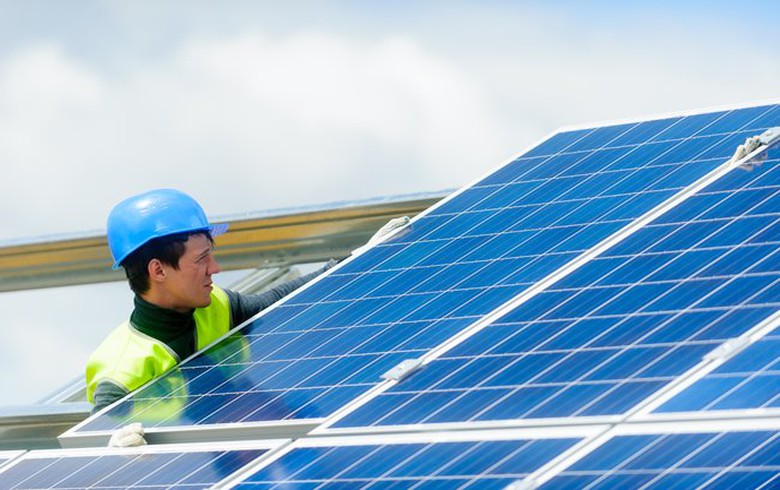