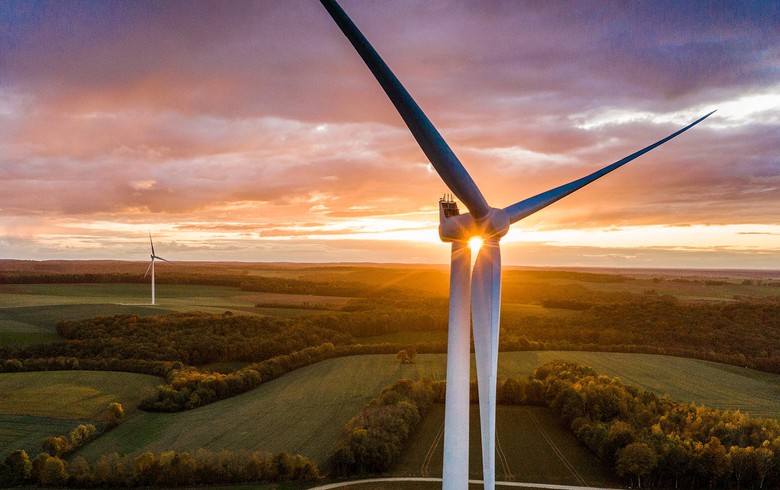 "Our projects in an advanced stage of development are located near the villages of Sokolovo and Trigortsi," Martin Iliev, manager of wpd Bulgaria, told Capital weekly on Friday.

Earlier this year, wpd offshore said that it plans to develop two wind energy projects with capacity of 1.9GW combined in the Romanian sector of the Black Sea. Separate project companies have already been established for the development and construction of two wind farms off Romania's Black Sea coast - the 500MW Black Sea 1 and 1.4GW Black Sea 2.

Bremen-headquartered wpd develops and operates onshore and offshore wind farms and solar parks and is engaged in 28 countries around the world. It has already realized wind energy projects with around 2,400 wind turbines and an output of 5,150 MW, and is planning projects with a total of 12,300 MW onshore, 13,800 MW offshore and 1,650 MWp solar energy.