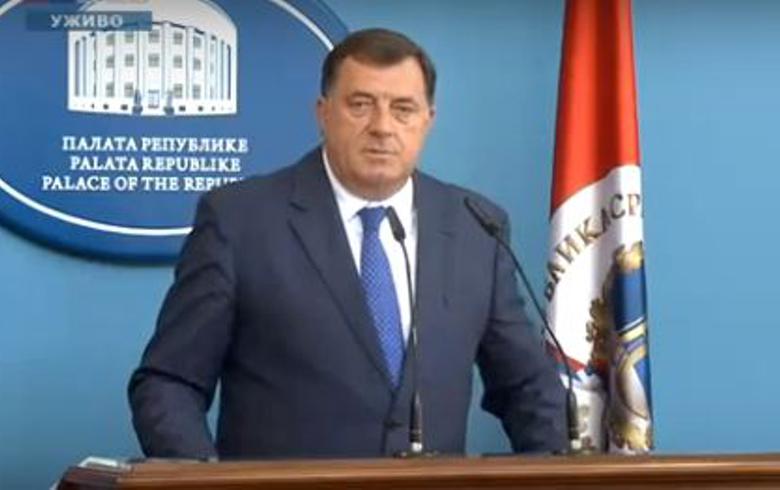 SARAJEVO (Bosnia and Herzegovina), April 18 (SeeNews) - Germany has suspended four infrastructure projects worth a total of 105 million euro ($113.3 million) planned to be implemented in Bosnia's Serb Republic entity as a form of sanction against the entity's leadership, Bosnian media reported.

The suspension will remain in force until the Serb Republic's parliament withdraws its decisions seeking transfer of powers from state to entity level and the blockade of state-level Bosnian institutions is stopped, BHRT said.

In December 2021, the parliament of the Serb Republic voted in favour of transferring control of the armed and security forces, the judiciary and the indirect taxation system from state to entity level in what was seen as a move towards the entity's secession from Bosnia. The lawmakers adopted a declaration which instructs the Serb Republic's institutions to draft a new set of laws over the next six months that would regulate these areas at entity level.

Earlier this month, the UK government imposed sanctions against Milorad Dodik, the Serb member of Bosnia's collective presidency, and Zeljka Cvijanovic, president of the Serb Republic entity, for using their positions of authority to push for secession of the Serb Republic.

In January, the U.S. Department of State imposed sanctions against Dodik for "destabilizing corrupt activities and attempts to dismantle the Dayton Peace Accords, motivated by his own self-interest, threaten the stability of Bosnia and Herzegovina and the entire region.”