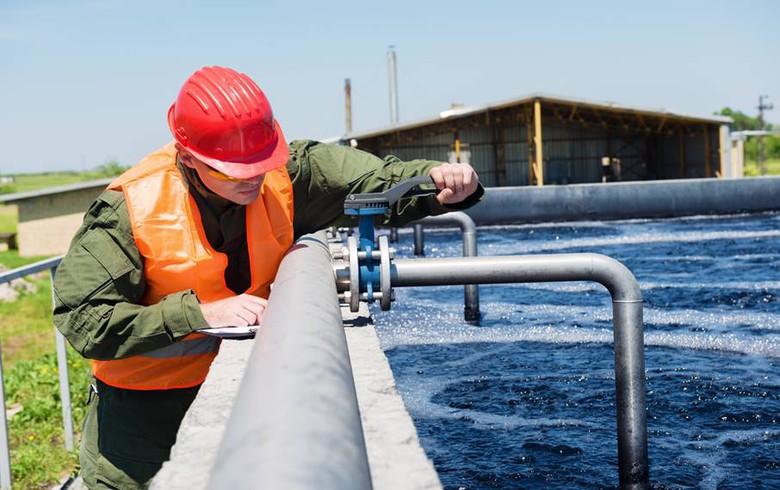 January 3 (Renewables Now) - UK-based company Georgia Capital Plc (LON:CGEO) has struck an agreement to sell an 80% stake in its water utility business in the country of Georgia to secure proceeds needed to refinance the renewable energy operations.

The transaction is structured to be finalised in two stages. First, Aqualia will acquire 65% of GGU’s share capital. In the second phase, GGU will spin off the renewable energy assets, leaving only water assets in its perimeter, FCC said separately.

GGU operates its water infrastructure in the Georgian capital of Tbilisi.

The companies also granted each other a put and call options over the remaining 20% of the water utility business.

Georgia Capital said that, among other benefits, the disposal will “realise material cash proceeds over and above the needs for re-financing the renewable energy business, which are intended to be deployed in a combination of share buybacks, deleveraging, lending to portfolio companies, and potential further investments.”

The transaction requires shareholders’ approval and other types of customary authorisations.