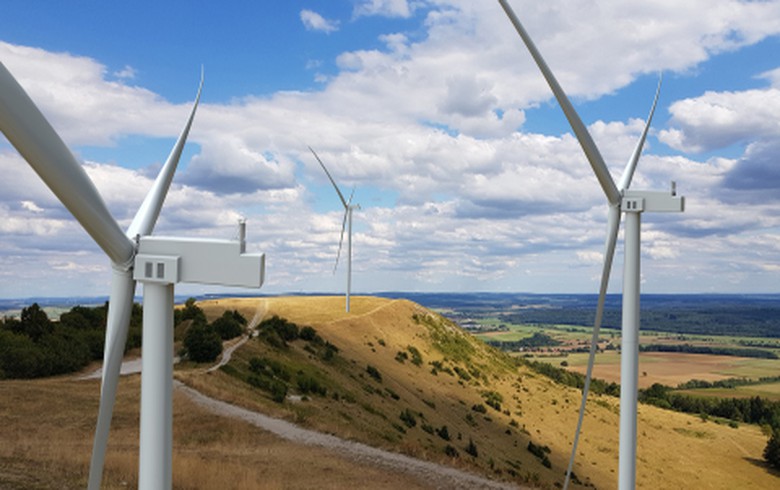 A prototype of the 5.3-158 machine is currently being manufactured in Salzbergen, Germany, and is slated for commissioning by end-2018.

The 5.3-158 machine, is the latest addition to the platform, called Cypress, which builds on GE’s 2-MW and 3-MW fleets and utilises architecture from the 4.8-158 turbines. It offers an up to 50% increase in annual energy production (AEP) as compared to the 3-MW platform and allows “significant” AEP improvements, increased servicing efficiency, as well as better transportation and siting potential, the unit of General Electric (NYSE:GE) said.

The GE 4.8-158 turbines, which were launched last year, are also part of the Cypress fleet. “This platform, which reflects our relentless focus on quality, will enable our customers to achieve a new level of competitiveness in the power generation marketplace,” said Pete McCabe, CEO of GE’s Onshore Wind business.