GE to supply turbines for wind/hydro hybrid in Germany 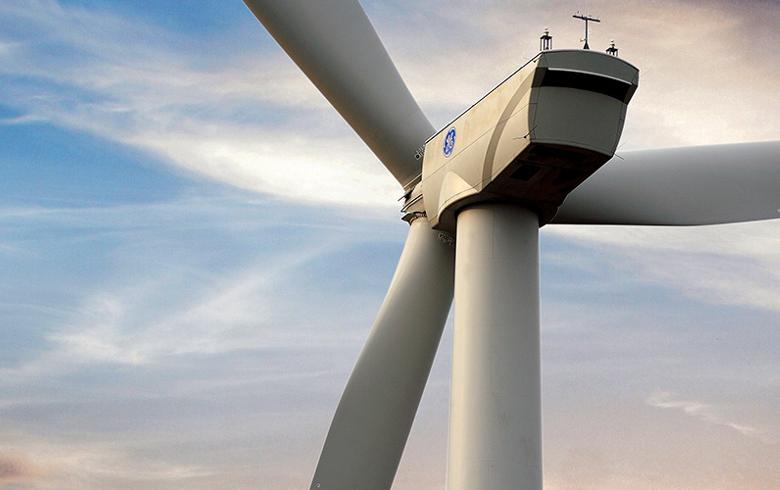 September 30 (SeeNews) - The renewables arm of US conglomerate General Electric (NYSE:GE) will supply the wind turbines for the Gaildorf wind and hydropower project in Germany totalling nearly 30 MW, it said on Wednesday.

GE Renewable Energy has received a contract from Max Boegl Wind AG to supply four of its new 3.4-137 wind turbines. They will be integrated with a 16-MW pumped storage hydropower plant (HPP) in Germany’s Swabian-Franconian Forest on the Limpurger Berge uplands. The equipment for the HPP will be delivered separately by local company Voith.

GE said that the base and surrounding area of each wind turbine tower will be used as a water reservoir, which in turn will raise tower height by 40 metres (131 ft). With a total tip height of 246.5 metres, these turbines will be the tallest in the world, the company noted.

The combined facility will provide balancing power for fast-response stabilisation of the grid.

Commissioning of the wind turbines is seen to occur by the end of next year, while the entire power plant is expected to enter service by the end of 2018. 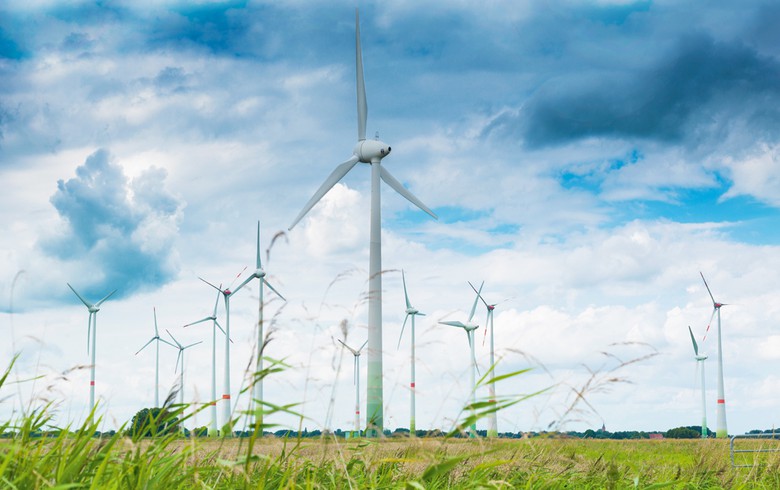