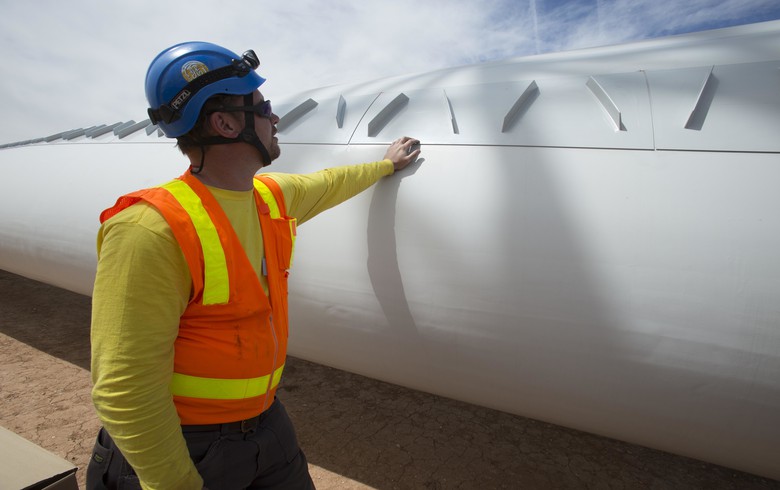 “GE Renewable Energy filed a patent infringement complaint against Siemens Gamesa Renewable Energy in the United States International Trade Commission alleging that SGRE’s wind turbines infringe on GE’s patented low-voltage-ride-through and zero-voltage-ride-through technologies, which ensure that the wind turbines will pass ride-through certification. It is GE’s view that the protection of intellectual property rights is the foundation for driving both innovation and investment in high technology industries generally, and the associated creation of high value jobs. GE believes strongly in the merits of its case against SGRE, and will continue to protect its technology in the US,” the company said in a statement.

Market intelligence platform IntelStor, meanwhile, reports that this is GE’s latest attempt to control the US market through IP enforcement activities that make it more expensive for rivals to do business in the country. However, IntelStor also warns that this time the move could backfire as GE's attempt to derail SGRE as competition in the US could push the project developers included in SGRE’s current 5.1-GW US order book to turn to a third supplier.

“Looking at some normalized (cost per installed MW) turbine pricing data, GE tends to have a more expensive product than Vestas, SGRE and Nordex Acciona. If GE is attempting to drive up the cost of SGRE turbines using this IP royalty as “tax” on every turbine unit sold, they may end up with a scenario in which developers can look to Nordex Acciona or Vestas for a less expensive option, since they both have the GE IP royalty already in place and factored into their cost,” the platform explains.

The latest litigation could eventually lead to damages of up to USD 2.4 billion (EUR 2.03bn) on SGRE’s existing installed base, if treble damages are instituted, IntelStor calculates. Risk to future installations based upon the firm order book of SGRE would total USD 312.6 million to the original equipment manufacturer (OEM) and the liability could be shared by customers without full indemnity from IP infringement liability in their equipment supply contracts.

IntelStor pointed at Iberdrola’s Avangrid Inc (NYSE: AGR), which would be exposed to a USD-339-million liability, and to Pattern Energy with USD 106 million.