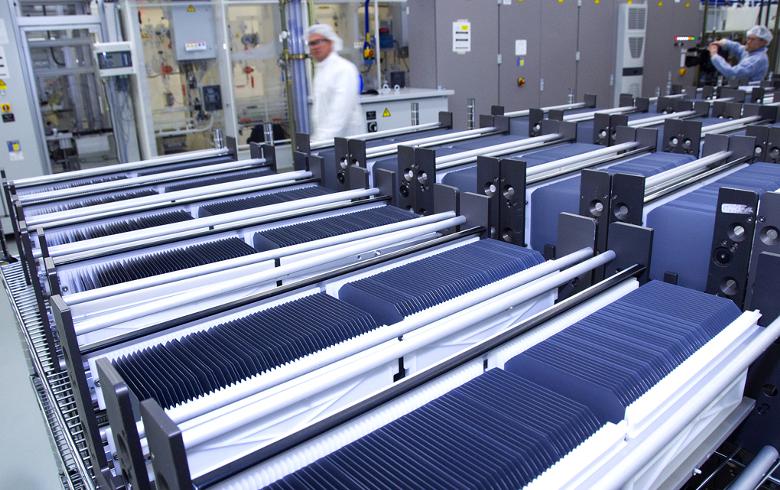 November 17 (SeeNews) - Chinese firm GCL-Poly Energy Holdings Ltd (HKG:3800) sold 14.7% more wafers in the period January-September 2016 compared with a year earlier, while its polysilicon sales climbed by 33.2% on the year.

Meanwhile, the company produced some 52,488 tonnes of polysilicon, down by 5.9% year-on-year, and sold 7,787 tonnes of that in the three quarters under review. In July-September sales amounted to 1,398 tonnes, down 70%. The ASP per kg of the raw material used in the production of solar cells, reached USD 15.4 during the nine-month period.

The Hong Kong-based firm's annual production capacity for polysilicon and wafers at end-September stood at 70,000 tonnes and 18.5 GW, respectively. Multicrystalline silicon wafers accounted for 17.5 GW of the total.