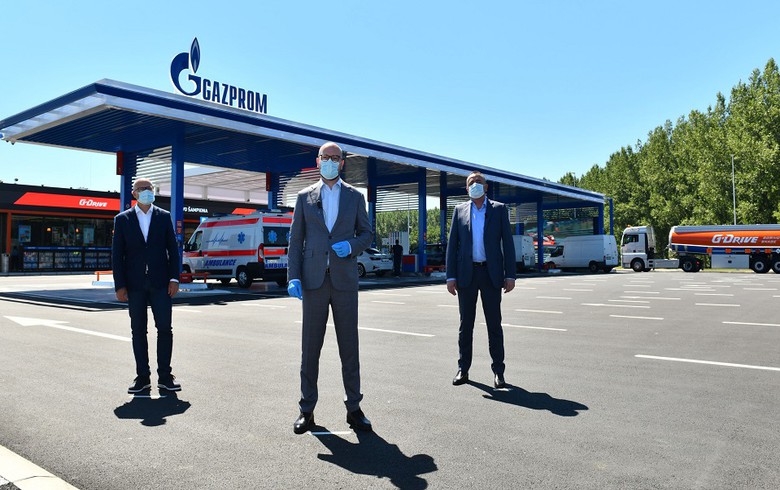 "Having in mind Serbia's goals in terms of reducing its carbon footprint, we are considering the possibility of participating in the implementation of alternative energy projects, including an independent project to build a wind farm with an installed capacity of 200 MW," Sergeev said, as seen in a video file posted on the website of news agency Tanjug last week.

Gazprom is carrying out preparatory works for the project in areas with the required wind potential, Sergeev also said.

"We will carefully follow the auctions announced by the energy ministry for wind farm projects," he added.

In June 2020, Gazprom Energoholding general manager Denis Fedorov said the company is in talks for the construction of several wind farms in Serbia, but has not made an investment decision yet.