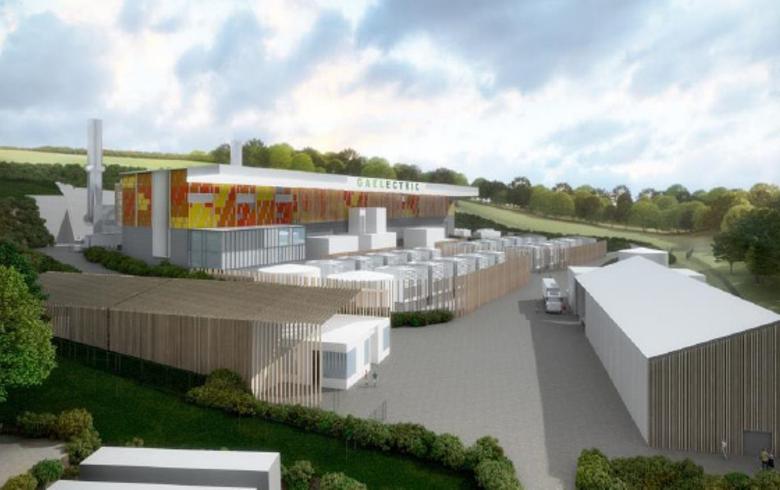 Energy will be stored in caverns that will be created within salt deposits some 1.5 km (0.9 miles) below ground. The facility will ensure generation capacity of 330 MW for up to six to eight hours. This will be enough to meet the power needs of more than 200,000 homes, according to the announcement.

The EUR 8.28 million in EU funds will be used to drill an appraisal well. They will also support detailed design and commercial structure studies for the project.

The scheme, designated as a European Project of Common Interest in 2013, has previously received EUR 6.5 million of EU support for front end engineering and design studies.

It will be the first in a pipeline of CAES projects that Gaelectric is developing across the UK and Europe, facilitating the addition of more renewable energy capacity on the grid.