In addition, the companies have agreed to form a joint venture (JV) to develop, manufacture and sell battery modules and battery packs for industrial and utility customers globally. Nidec is an electric motor manufacturer which also has an energy storage business.

The binding 38-GWh sales agreement is expected to deliver estimated revenue of over USD 3 billion for Freyr. The contract converts and expands a 31-GWh conditional offtake agreement between the companies and includes the potential to increase the volumes to 50 GWh in the period and add volumes beyond 2030. The battery cells will be supplied from Freyr’s Giga Arctic facility in Mo i Rana, Norway, which is now under construction. Freyr said the contract is an important project financing milestone for its 29-GWh Giga Arctic development. “Today’s landmark sales agreement inclusive of optional volumes represents roughly 50% of our targeted production from Giga Arctic by 2030,” noted chief executive Tom Einar Jensen.

The module production under the JV agreement is expected to be integrated into the Giga Arctic development, where ramp up of cell production is scheduled for the first half of 2024. The Japanese company will hold a super-majority in the JV.

“Our burgeoning partnership with Nidec underscores Freyr’s accelerating commercial momentum in the ESS space, and it is consistent with our strategic intent to expand both downstream and upstream on the battery value chain beyond cell production,” Jensen also said. 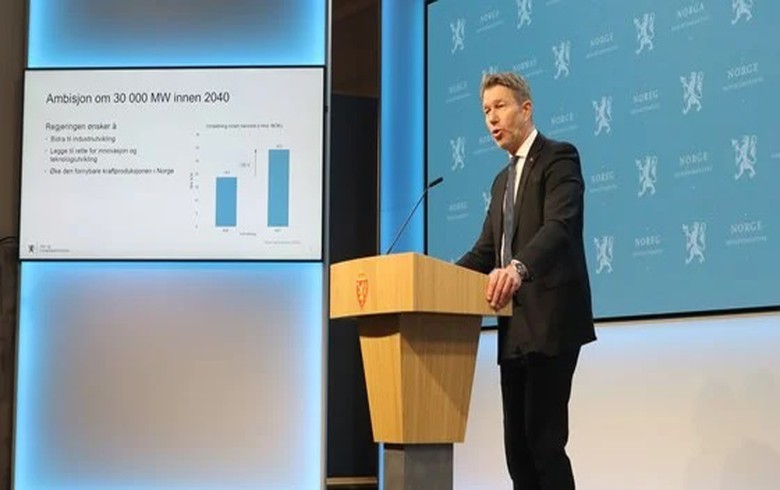 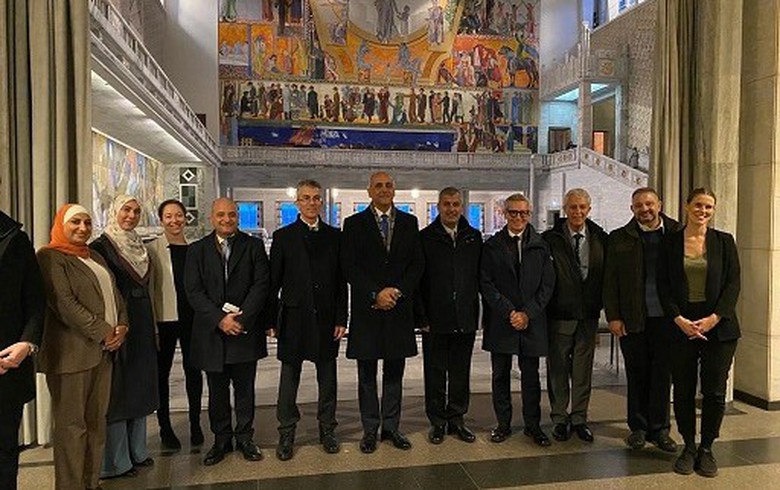 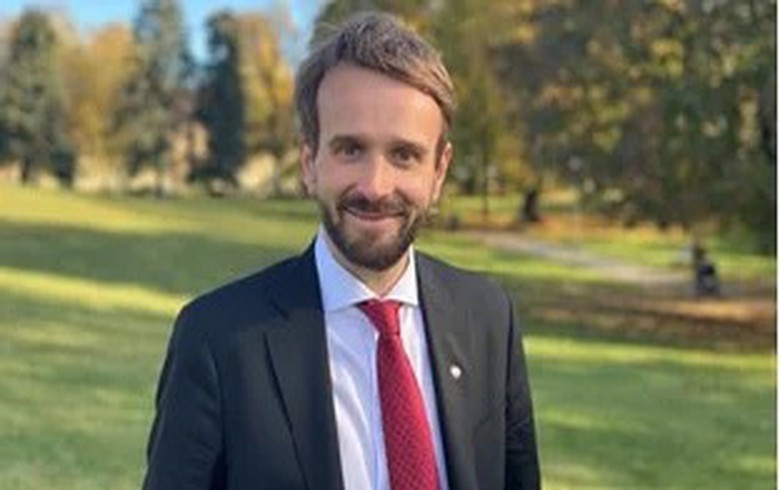