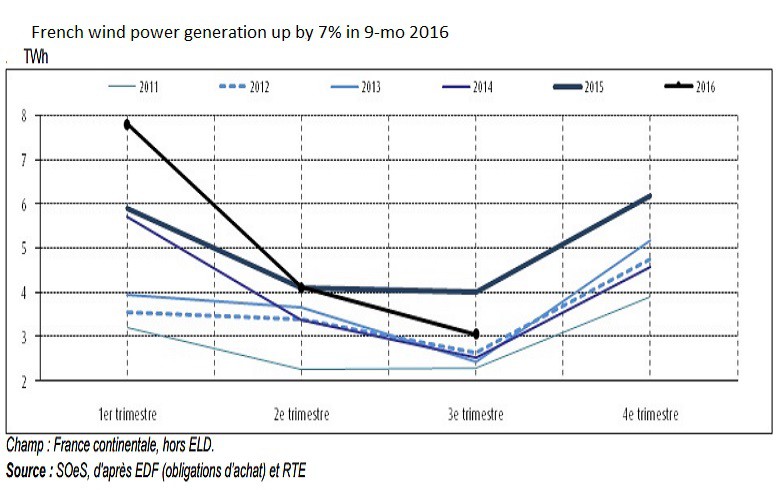 December 5 (SeeNews) - Wind farms in France generated 15 TWh of electricity in the first nine months of 2016, recording a 7% increase on the year, preliminary statistics released by the energy ministry show.

Third quarter electricity generation was particularly low due to unfavourable weather conditions over the summer.

From January till September, wind power supplied 4.3% of the electricity demand in France, slightly up from 4.0% achieved a year ago.

France had 11,166 MW of grid-connected installed capacity at the end of September with 85 new wind farms or 804 MW added since January.

The Grand Est region kept its top position in terms of overall capacity installed with 2,672 MW, just about a quarter of all wind farms in France.

Offshore, the pipeline holds 14 projects with a combined capacity of 3,258 MW.

At the end of July, French Ecology Minister Segolene Royal unveiled the two winners at the country's tender for pilot floating offshore wind farms. One of them is the Quadran-led EolMed consortium with a 24 MW project near Gruissan.

The other -- a consortium of Eolfi and CGN Europe Energy with their 24 MW project near the island of Groix, off the east coast of France.

In addition to these two, France in April announced plans for a tender for an offshore wind development zone off the coast of Dunkirk, unveiled in April, and in November the ministry unveiled plans for another offshore wind project off the island of Oleron. 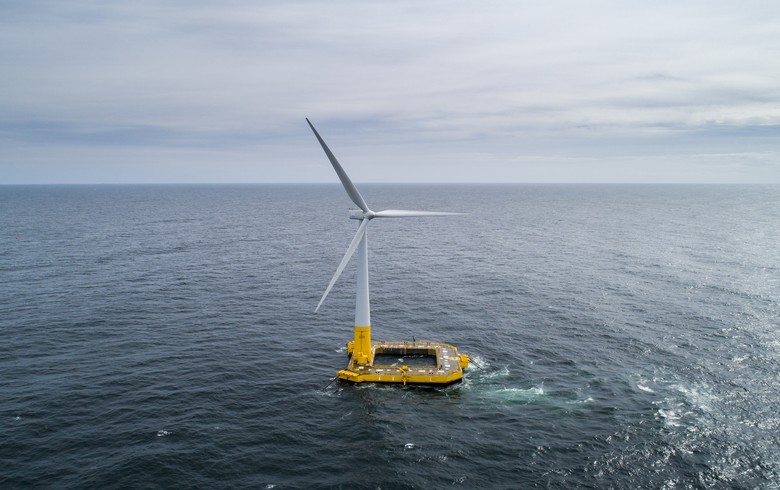 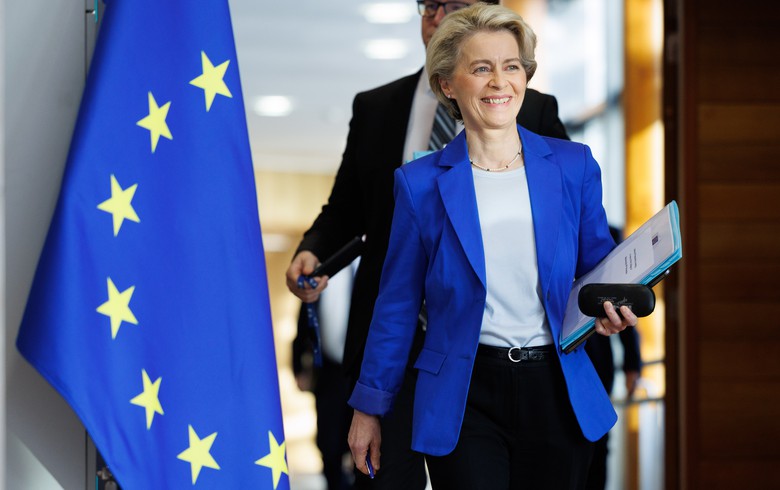