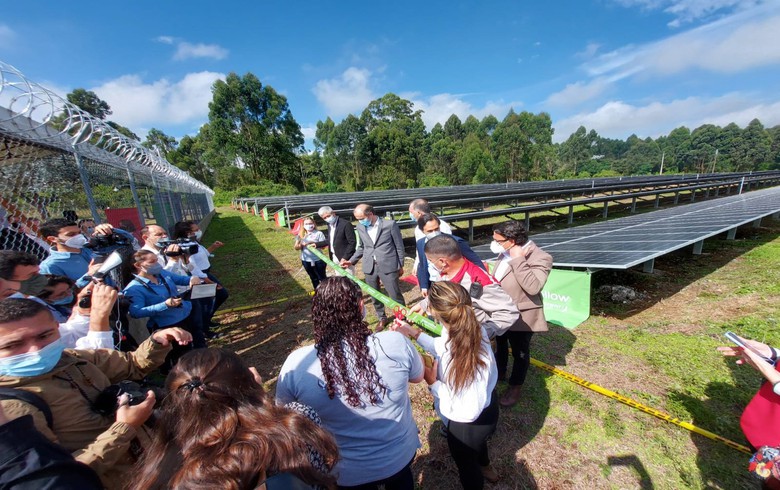 The project was delivered by another French firm, energy solutions company GreenYellow, which put up close to 4,000 solar panels at the site.

The ground-mounted arrays are expected to generate about 1,937 MWh per year, GreenYellow added in a separate post. This amount of output will help the Rionegro factory cover around 9% of its electricity needs will self-generated solar power, the firm said.

Colombian business newspaper La Republica reported that the project required an investment of USD 1 million (EUR 849,000) and took advantage of the tax benefits extended by the government to facilitate the development of renewable energy projects.