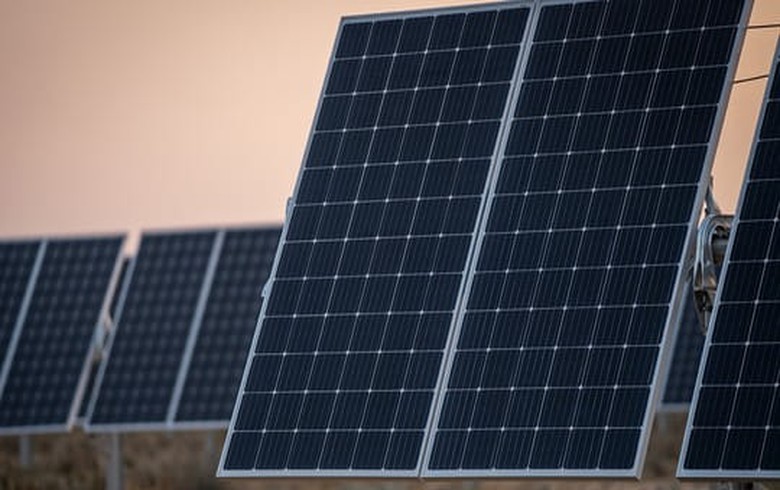 TIRANA (Albania), March 26 (SeeNews) – Albania’s energy ministry said that French renewables company Voltalia has won a tender for the construction and operation of a 100 MW solar park in Spitalle area, near the port city of Durres, supported by the European Bank for Reconstruction and Development.

Voltalia will sell 70 MW of the electricity produced at the solar park to Albania's state-owned energy distribution company for 29.89 euro per MWh, well below the price ceiling of 55 euro set in the tender, the energy ministry said in a press release on Thursday. The remainder will be sold in the market.

Five companies showed interest in the project but only two of them were taken into consideration by the ministry’s evaluation committee - Voltalia and Chinese company Universal Energy, the ministry said, adding that the French company offered the lowest bid.

The contract with the winner is expected to be signed in early April, energy minister Belinda Balluku said in November when the tender was opened.

The estimated cost of the project was not disclosed in the press release.

In May 2020, Voltalia was also selected winner in a tender for the construction and operation of a 140 MW solar power plant in Albania's Karavasta coastal area, in the region of Fier.

The French company has already started preparations for the construction of Karavasta solar park, the Albanian prime minister's office announced in February. The company signed a 30-year concession contract with Albania's government to build and operate the solar power plant on July 31. The cost of the project is estimated at around 128 million euro ($155 million).