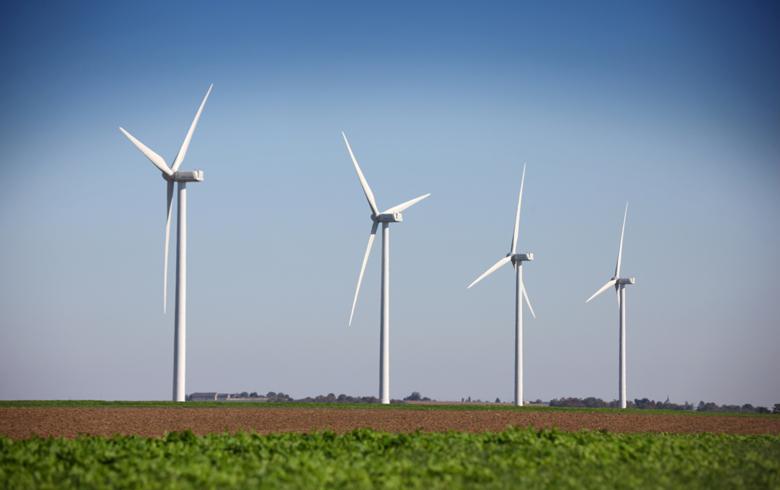 With this new offer, Engie aims to sign up one million new contracts by the end of 2017, CEO Isabelle Kocher said in a press statement. At present, the company has three million electricity customers in France.

Engie explained that for every new power contract signed, it will provide the equivalent amount of Guarantee of Origin-certified electricity from renewable energy producers.

Kocher told reporters, as cited by Reuters, that Engie plans to double its installed wind power capacity to 3 GW and almost quadruple its solar capacity to 2.2 GW in the coming five years.

The company said that, according to a recent poll, customers want environment-friendly products at reasonable prices. About 82% of those surveyed have said that renewable energy offerings are important for them. 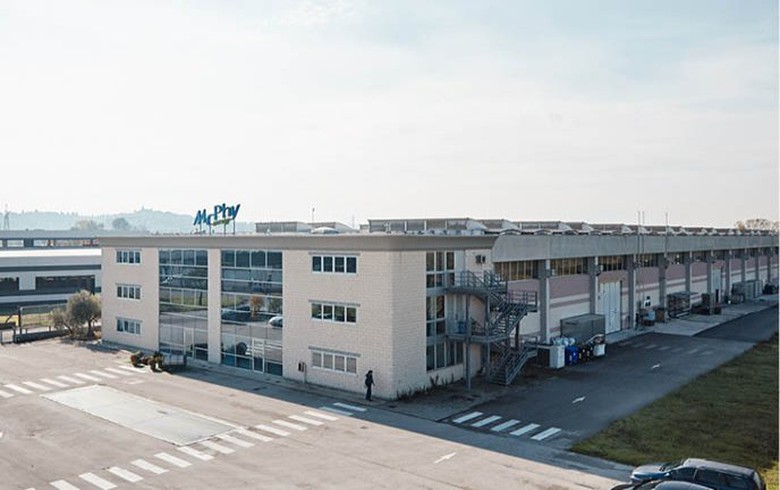 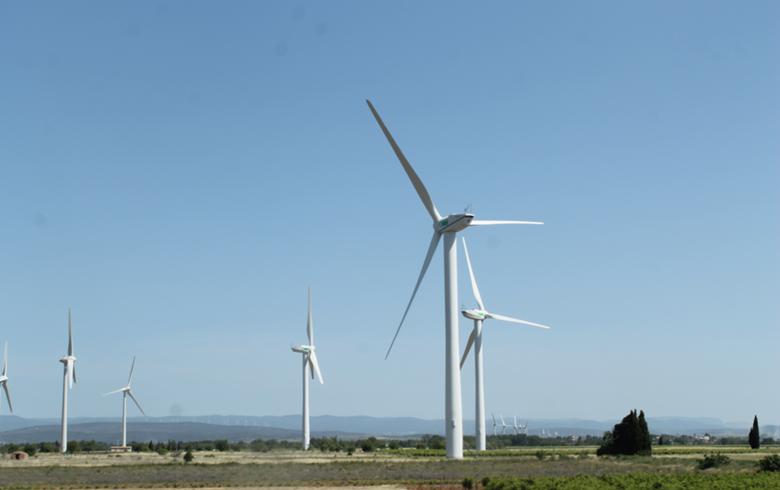