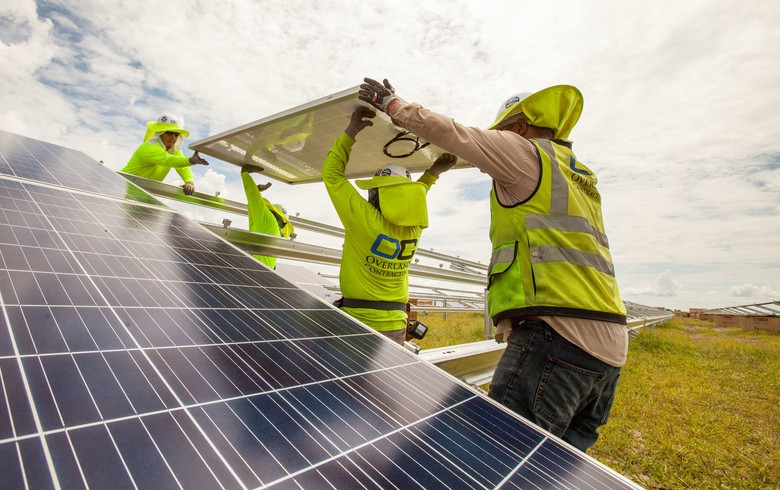 March 4 (Renewables Now) - US utility Florida Power & Light Company (FPL) on Tuesday said it has been cleared to launch the largest community solar programme in the country, which includes the addition of 1,490 MW of fresh capacity.

The Florida Public Service Commission (FPSC) has given permission to the introduction of the so-called FPL SolarTogether programme, allowing customers to go 100% solar. Every month the subscribers to SolarTogether will get a fixed charge based on their subscription amount, along with a subscription credit that is determined by the output from the associated solar power plants. This credit will increase over time, thereby leading to a net-zero charge for participation.

FPL says that SolarTogether eliminates traditional barriers such as large upfront costs, no long-term commitment and no penalty for leaving. It is estimated that the programme will generate USD 249 million (EUR 224m) in net cost savings for both participants and the general body of customers.

The scheme envisages the addition of 20 new solar parks by mid-2021, an endeavour that is said to double the amount of community solar in the US. At present, FPL has about 1,250 MW of universal solar capacity.

The programme has received the backing of some of the state’s largest employers and national chains like Walmart and 7-Eleven, as well as numerous cities and counties.

FPL intends to open enrollment on March 17, 2020. It says that more than 150,000 residential and small business customers have already shown interest before the actual launch of the programme.