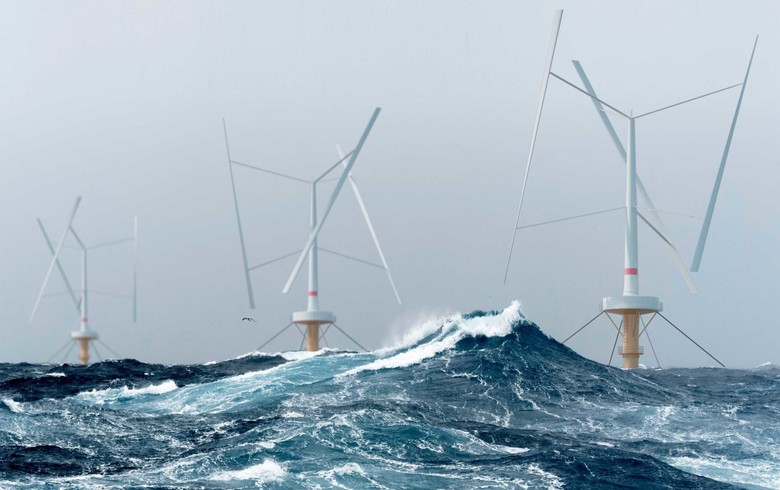 The three parties have entered into a letter of intent (LoI) that outlines the key terms and conditions of the proposed partnership.

The Sweden-based company announced this last week, saying that the investment will be made through a capital hike and in tranches based on fulfilling certain milestones. Each of Colruyt and Norsea will get a stake of about 19% in SeaTwirl when the milestones are met.

At present, SeaTwirl is planning the installation and market introduction of its full-scale 1-MW SeaTwirl S2 turbine. In October 2018, it said that a site near Haugesund in Norway is one of the main options for the project and added that Haugaland Kraft will buy the generated electricity if the turbine is installed there. In January 2019, CEO Gabriel Strangberg reiterated that “Norway is a top contender” but noted that a decision has not yet been made.

Colruyt is the owner of Parkwind, which has been developing, building and operating offshore wind farms in Europe since 2009. NorSea too has extensive experience in offshore and marine operations.