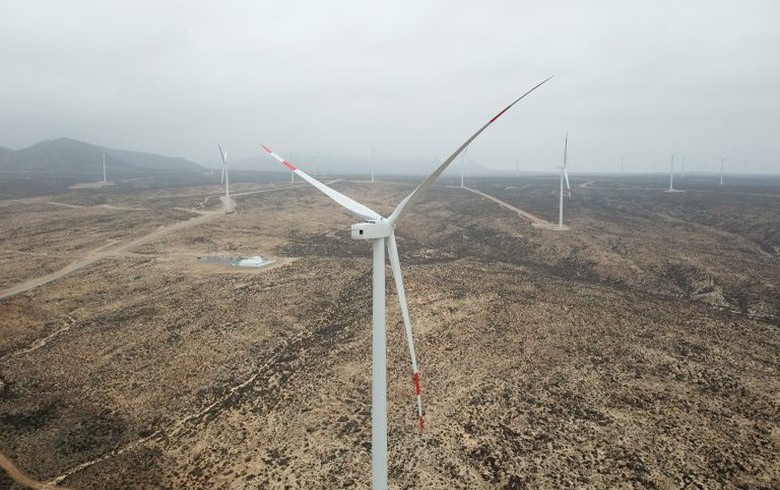 March 28 (Renewables Now) - The 170-MW Sarco wind farm in the Chilean region of Atacama has been switched on, with several turbines now spinning and supplying electricity to the national grid, the farm’s owner Aela Energia informed on Thursday.

The rest of the farm’s 50 wind turbines will be injecting electricity gradually, one by one or in groups, the Santiago-based company explained. German wind turbine maker Senvion SA (ETR:SEN) supplied and installed the machines for the project. Once Sarco becomes fully operational, it will be capable of generating enough electricity to meet the demand of 270,000 households.

The 71-kilometre (44.12 miles) transmission line that connects the wind farm to the Maitencillo substation, from where electricity flows to the grid, was completed in early February.

The Sarco project required an investment of USD 240 million (EUR 213.3m). The wind farm was developed by Irish energy firm Mainstream Renewable Power. It is owned by Aela Energia, a 40/60 joint venture (JV) between the Irish company and private equity firm Actis.