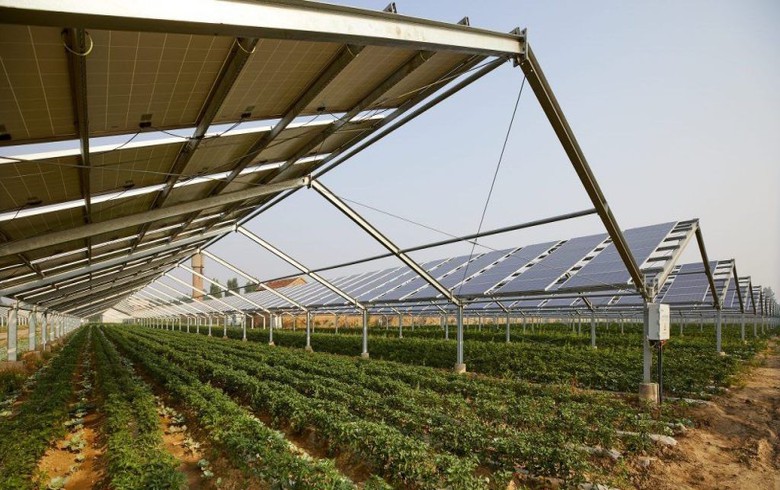 The plant, named Agrosolar Kula, is planned to be launched in April 2022 and will produce 832 GWh of electricity annually, enough to cover the energy demand of about 200,000 households, MK Group said in a statement on Thursday.

In the initial phase, the plant will cover 700 hectares of land in Kula, divided into seven zones for various organic crops and solar panels will be installed in regular rows covering one third of the total area, MK Group noted.

"Smart agriculture and green energy have been in focus for a long time, and the Agrosolar project is based on their synergy. This system achieves the optimisation of land use and its maximum utilisation, with a positive impact on the environment. That is why this pioneering investment of Fintel Energija and MK Group is of great importance for the sustainable development of agriculture and production of energy from renewable sources,” Tiziano Giovannetti, CEO of Fintel Energy, said.

Agrivoltaics is a technological solution that enables the simultaneous production of agricultural crops and energy from sunlight on the same surface.