Finnish independent power producer Ilmatar Energy Oy said today it is initiating a technical survey of the seabed over a 600-sq-km area north of Aland for a roughly 2.1-GW offshore wind project.

Aland-based subsidiary Ilmatar Offshore has hired local firm Arctia to carry out the survey using its Kaiku vessel. The preliminary work should be concluded by the start of next year and the material gathered will be analysed and used to prepare an environmental impact assessment.

“Without a comprehensive understanding of the seabed environment, any attempts at prognosing the future potential and form of offshore wind farms remain just that – a prognosis. That is why our first step is a technical seabed survey rather than, for example, analysing existing data or collecting easier samples,” commented Stefan Husa, the Head of Maritime Spatial Planning at Ilmatar.

According to Anna Hager, regional manager for Ilmatar Offshore, the company is the first to carry out this type of comprehensive technical analysis of the seabed in the waters around Aland. These maritime areas have been proposed as suitable for offshore wind farms and the Finnish Defence Forces have already stated they have no objection to the work being undertaken there.

Ilmatar Offshore hopes to begin construction work before 2030. It plans connections to both the Swedish SE3-region and Finland. 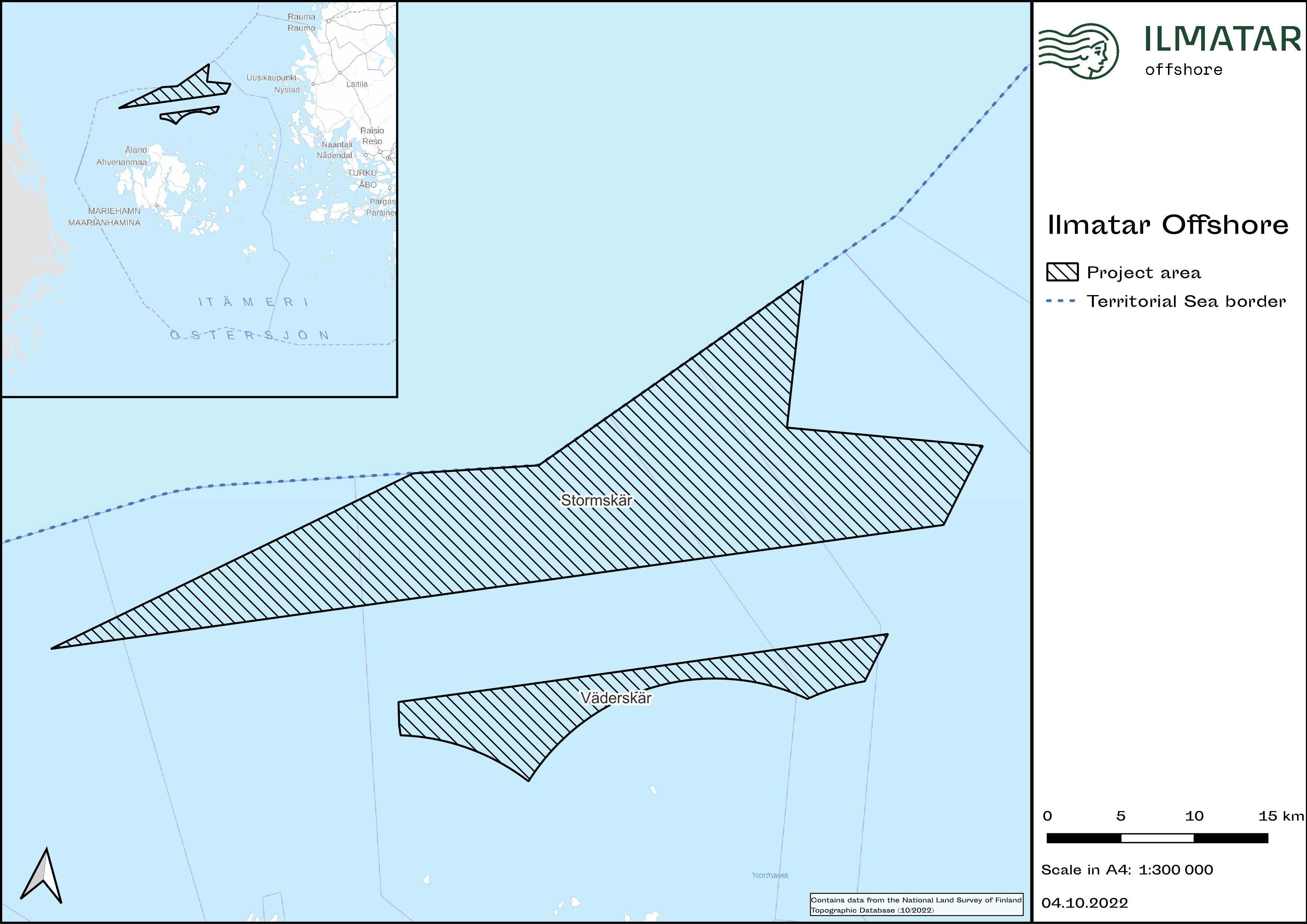