Faro Energy to build 2.5 MW of PV plants in Brazil for retailer C&A 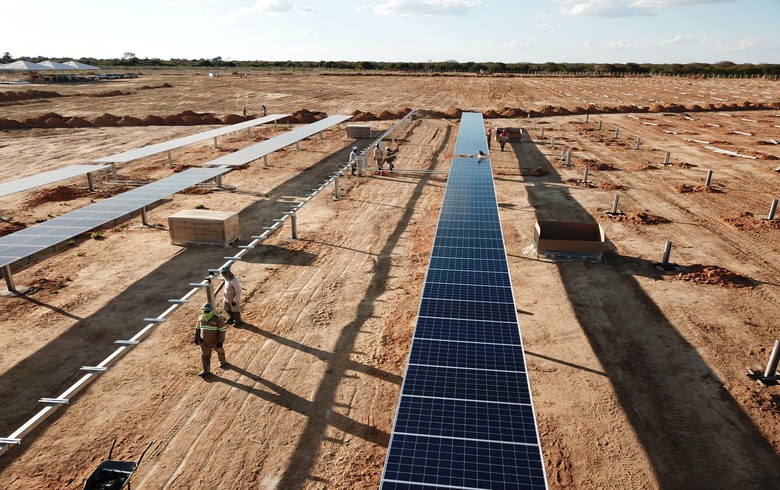 February 16 (Renewables Now) - Faro Energy, a distributed solar company with global headquarters in London, and Brazilian retailer C&A Modas SA (BVMF:CEAB3) have signed a contract for the development of 2.5 MW of solar projects in Brazil.

Faro Energy plans to build two photovoltaic (PV) parks consisting of around 7,000 solar panels. The systems are expected to be up and running in the first half of 2021 and power 11 of C&A's stores in the country's capital Brasilia and Rio de Janeiro state.

Once fully in operation, the solar plants are expected to generate some 5.5 GWh per year, which will be enough to meet the annual demand of 2,800 local homes and offset around 1,800 tonnes of carbon dioxide (CO2) emissions.

Faro Energy also estimates it will help C&A to save approximately BRL 20 million (USD 3.7m/EUR 3m) on its electricity bill over the 10-year contract. The current agreement also offers the possibility of extending the energy supply for another decade and expanding the number of stores receiving solar energy.

With more than BRL 250 million invested in Brazil up to date, Faro Energy has plans to invest over BRL 800 million by 2022, not only in solar but also in energy efficiency, Brazil's free market and in new social initiatives, it noted.