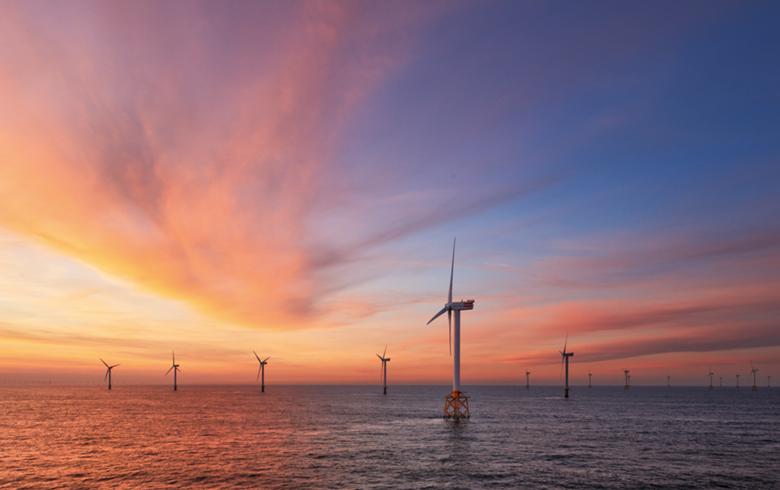 Feb 22 (Renewables Now) - Swiss companies Elektrizitaetswerk der Stadt Zuerich (EWZ) and Fontavis have bought a stake of around 25% in the 203-MW Trianel Borkum II offshore wind farm in the North Sea, they announced on Tuesday.

The Zurich-based municipal utility and its investment partner have acquired the stake from German municipal utilities network Trianel GmbH, which shares the remaining 75% equally with utility EWE AG. The latter formally committed to the project in December 2016. It said at the time that the pair was holding talks with third-party investors interested in taking the remaining shares in Trianel Borkum II.

EWZ and Fontavis did not say how much they paid for their participation in the project.

Trianel inaugurated the 200-MW first phase of the Borkum project -- which consists of 40 pieces of Areva wind turbines -- at the very start of September 2015. The second phase of the scheme envisages erecting 32 units of Senvion’s 6.3-MW wind turbines.

According to EWZ’s statement, construction work would start offshore in the spring of 2018 and commissioning is planned for the end of 2019. 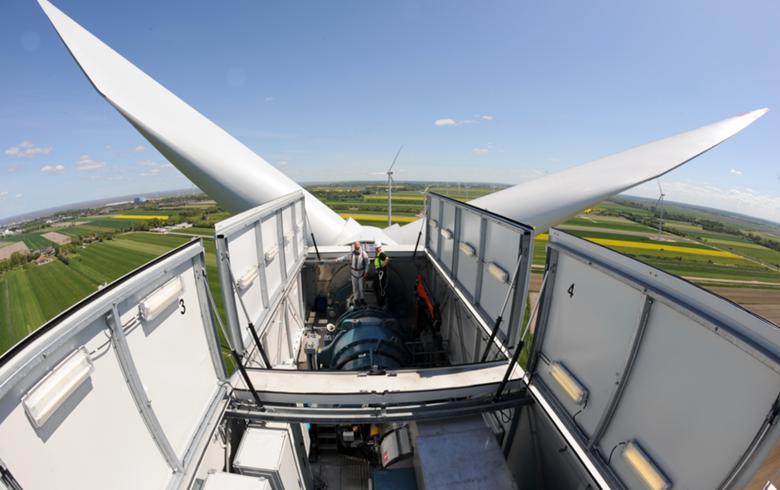 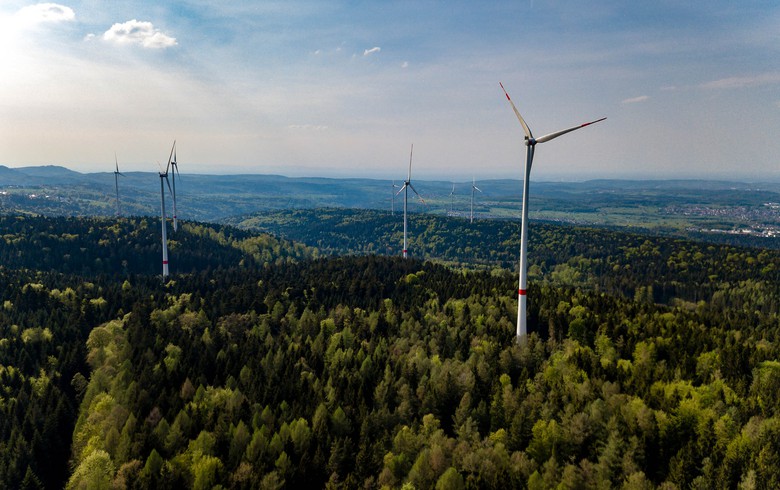