Europe's coal generation rises in 2021, could increase further in 2022 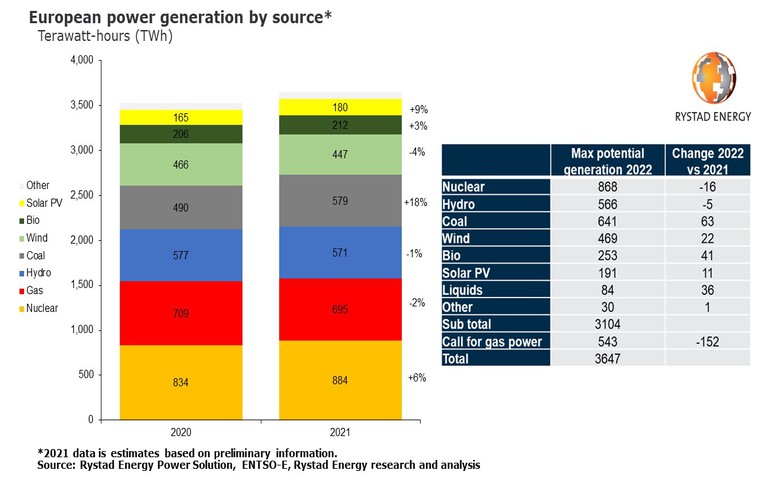 February 22 (Renewables Now) - Coal-fired electricity generation in Europe increased 18% last year from 2020 to 579 TWh, interrupting a trend of decline since 2012, according to research by Rystad Energy.

The rise, caused by gas supply concerns and limited alternatives, could be repeated in 2022, the research firm says. If high gas prices continue or the Russia-Ukraine conflict reduces gas-fired generation, coal generation could expand 11% to 641 TWh in 2022, it estimates.

“As the regional energy crisis shows, coal remains a critical component of the power mix, especially when the reliability of other sources of energy is called into question, and that is unlikely to change in the immediate future,” said Carlos Torres Diaz, head of gas and power markets research at Rystad Energy.

In 2021, wind and hydro generation declined by 4% and 1%, respectively, on low wind speeds and low hydro dam levels in key countries. Wind has the potential to increase slightly from 447 TWh in 2021 to 469 TWh in 2022, while solar could rise to 191 TWh from 180 TWh, together representing a 33-TWh increase. Bioenergy plants and liquids, currently accounting for a modest share of generation, meanwhile, could between them add 77 TWh this year.

Nuclear increased 6% last year to 884 TWh, but is expected to decline slightly this year on challenges such as aging reactors and scheduled maintenance in France.

In spite of record-high gas prices, European gas generation fell only marginally in 2021. Given the limitations on other power sources, persisting high gas prices could see consumers face soaring energy prices for some time to come, according to the research firm. 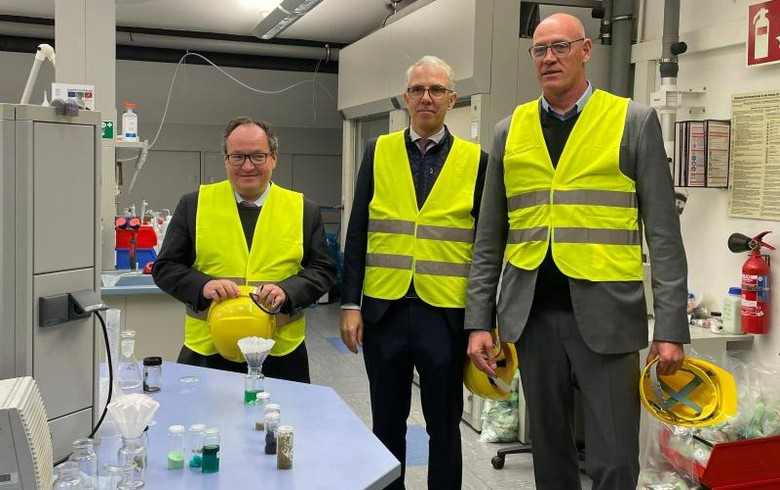 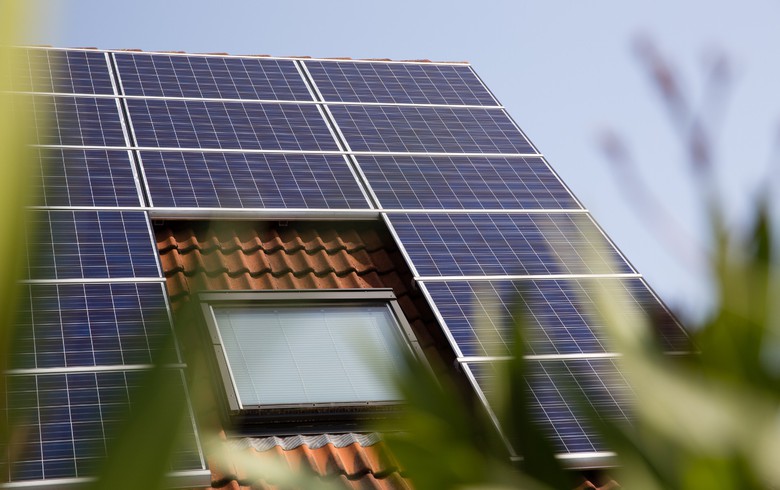