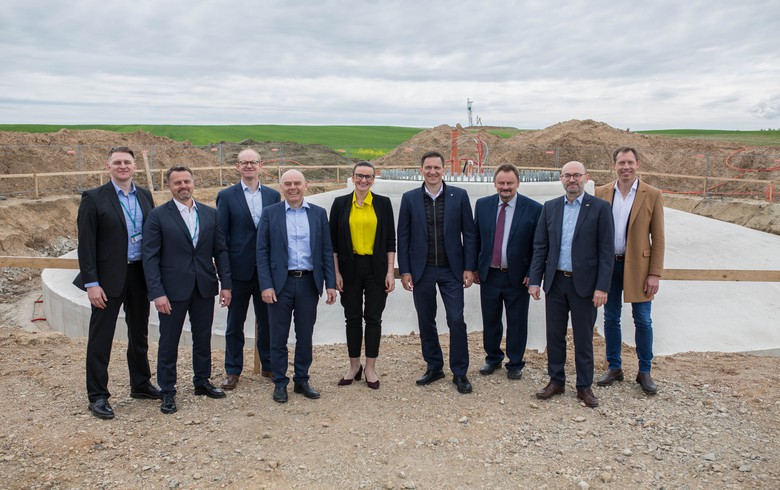 June 2 (Renewables Now) - Denmark’s European Energy A/S has launched the construction of a 49.5-MW wind farm in Lithuania, its first one in the Baltic country, it said on Tuesday.

Dubbed Anyksciai, the wind park will be installed in the municipality with the same name in northeastern Lithuania. It will be equipped with nine 5.5-MW turbines of GE Renewable Energy’s Cypress platform turbines, which are expected to generate enough electricity to cover the consumption of around 50,000 homes, once operational.

The Danish wind and solar developer expects to put the plant on stream and start feeding electricity to the grid by end-2021.

European Energy developed the project in partnership with local firm East Wind Brokers. Last November, the Danish group ordered 121 MW of the Cypress platform turbines, saying it will operate them in a 5.5-MW mode at three wind parks north of Vilnius. However, the names of the schemes were not specified at the time of the announcement.

Lithuania aims at meeting its electricity demand with 100% renewables power by 2050.