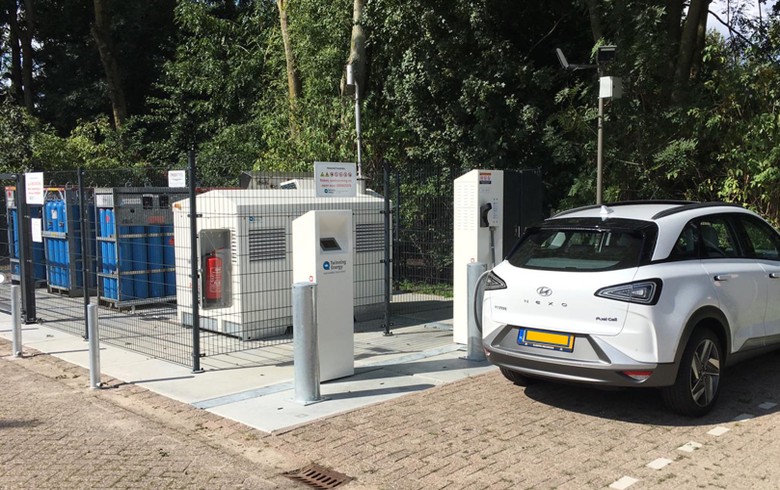 February 15 (Renewables Now) - A group of 30 European energy-focused companies is working on a project to produce and deliver 100% green hydrogen across the Old Continent at a price of fossil fuels before 2030.

The group behind the HyDeal Ambition project said that the alliance can achieve the cost of solar-made hydrogen at the price of EUR 1.5 (USD 1.82) per kg, including transmission and storage.

To reach the goal, the companies plan to install 93 GW of solar power and 67 GW of electrolysis capacity by 2030 to deliver 3.6 million tonnes of green hydrogen per year via the gas transmission and storage network. The planned annual production represents an energy equivalent of one and a half months worth of oil consumption in France, the group says.

The project will target customers in the energy, industry and mobility sectors.

Production will begin in the Iberian Peninsula in 2022. The first step is seen within a year in Spain, based on a portfolio of solar sites with a combined capacity of close to 10 GW, the joint statement reads.

Deliveries will be made in phases, with the first starting in Spain and the southwest of France, later moving towards the east of France and then Germany.

The HyDeal Ambition group includes the following companies and organisations: