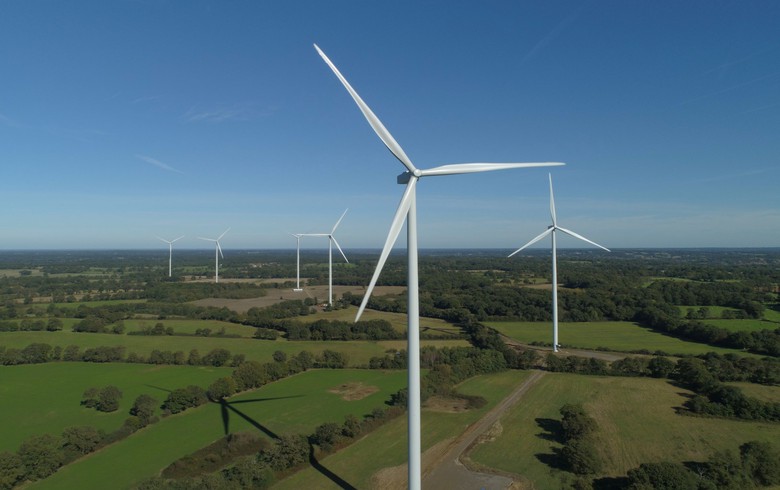 ZAGREB (Croatia), June 8 (SeeNews) - The European Commission said on Monday it has approved Croatia's plan to grant reductions to energy-intensive companies on the surcharge they pay to finance support for renewable electricity production.

The scheme is in line with the EU state aid rules, and will apply until the end of 2021 with a provisional annual budget of 10 million euro ($11 million), the European Commission said in a statement.

It will benefit companies active in energy-intensive sectors that are more exposed to international trade, by reducing by up to 80% their contribution to the renewable energy financing support, the statement reads.

At present, the support for renewable energy in Croatia is financed through contributions from electricity consumers, based on their consumption, the EU's executive body noted.

It added that Croatia has also submitted for approval an adjustment plan for the level of reductions from which a number of eligible and non-eligible companies have been benefiting since 2013. The Commission also concluded that the adjustment plan is in line with the EU state aid rules since the compensation will only be granted to energy intensive companies exposed to international trade, as prescribed by the state aid guidelines.

"Furthermore, the measure will promote the EU energy and climate goals and ensure the global competitiveness of energy-intensive users and industries, without unduly distorting competition," the Commission said.