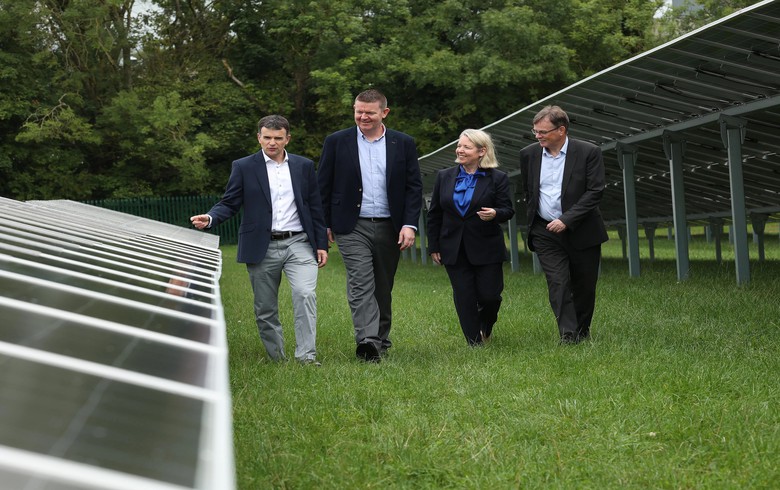 The ground-mounted photovoltaic (PV) installation ranks as Ireland’s largest behind-the-meter or self-generation solar project. It is expected to meet up to 20% of the MSD site’s energy requirements.

The solar facility was built by ESB’s Smart Energy Services business line. It provided the up-front capital for the project, while MSD will buy the solar power generated under a 20-year power purchase agreement (PPA).

Brian Killen, AVP operations and plant manager MSD Ballydine, said the solar project supports the company’s overall renewable energy agenda. “Across our global network, we are committed to ambitious goals, including our commitment to a 46% reduction in operations greenhouse gas by 2030, and to source 100% of our electricity from renewables by 2025,” Killen added.

ESB’s Smart Energy Services has so far provided projects to more than 300 large businesses in Ireland and the UK, according to the announcement. 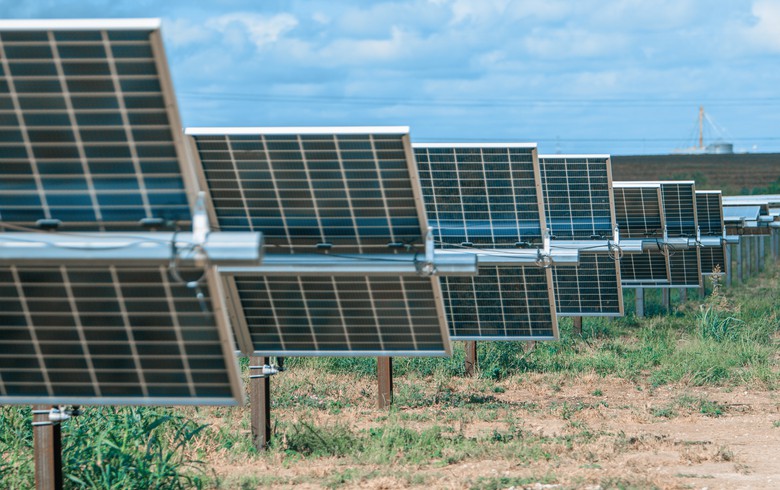