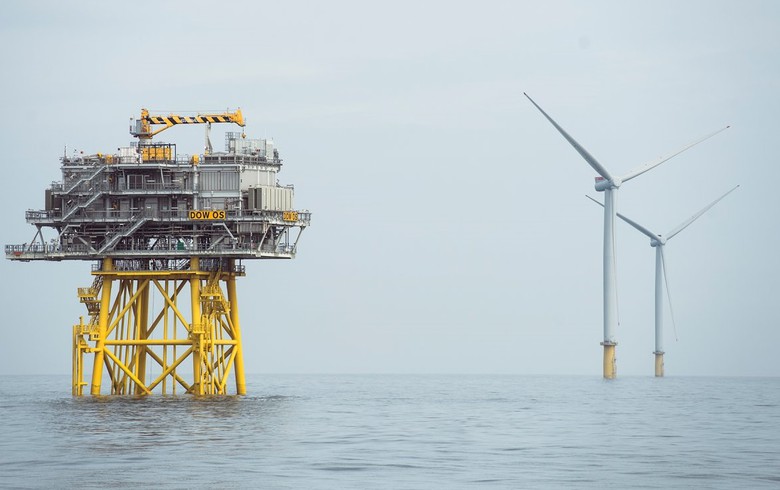 December 20 (Renewables Now) - Norwegian oil and gas major Equinor ASA (NYSE:EQNR) announced today it has made use of its right to buy a 50% stake in another Polish offshore wind project to co-develop it with local energy major Polenergia SA (WSE:PEP).

In March 2018, the Norwegian company, then known as Statoil, agreed to acquire 50% stakes in Baltyk Srodkowy III (BSIII) and Baltyk Srodkowy II (BSII) and co-develop these offshore wind projects with Polenergia. Equinor is now growing its offshore wind portfolio by adding a 50% stake in the early-stage Baltyk I scheme as well. The licence for this offshore location enables the development of a wind park with a maximum capacity of 1,560 MW. It is located in the Baltic Sea, about 81 km (50 miles) from the port of Leba.

A 50//50 joint venture between the two companies will seek to prepare the project for future auctions, as is the stipulation for the other two developments.

“This acquisition strengthens our presence in the Baltic Sea area giving opportunities for scale and synergies in a longer perspective,” said Jens Okland, senior vice president for strategy and business development in New energy solutions at Equinor.

A few weeks ago, Poland’s energy ministry released a draft energy policy to 2040, which covers renewable energy sources with a specific focus on offshore wind developments. Equinor said it “views clearly communicated targets along with robust regulatory framework as key success factors for the development of offshore wind sector in Poland.”