January 13 (Renewables Now) - German energy major E.on SE (ETR:EOAN) will take a 25% stake in Norwegian clean energy company Horisont Energi AS (OSE:HRGI) as part of a partnership aimed at the development of carbon capture, transport and storage as well as the production of clean hydrogen and ammonia.

The shares will be acquired as part of a private placement that will take place at the end of January, the two companies said in a joint statement on Wednesday.

The financial details of the deal were kept under wraps. On Thursday morning, Horisont Energi's shares were trading at NOK 101.00, some 54.34% higher than the previous close.

Founded in 2019 in Sandnes, southern Norway, Horisont Energi specialises in carbon capture and storage (CCS) as well as blue hydrogen and ammonia production. Its first carbon storage system called Polaris will be located at the seabed in several hundred meters of water depth in the Barents Sea with an estimated capacity of over 100 million tonnes.

The partnership agreement envisages E.on taking over the carbon capture and liquefaction and Horisont Energi being responsible for transport and sequestration of the carbon dioxide. The deal includes also the development of carbon removal services and clean ammonia production and supply.

"This will enable Horisont and E.on to play a decisive role in the decarbonisation of key industrial sectors in Europe, whilst scaling up and commercialising CCS and clean ammonia,” said Horisont Energi's chief executive Bjørgulf Haukelidsæter Eidesen. 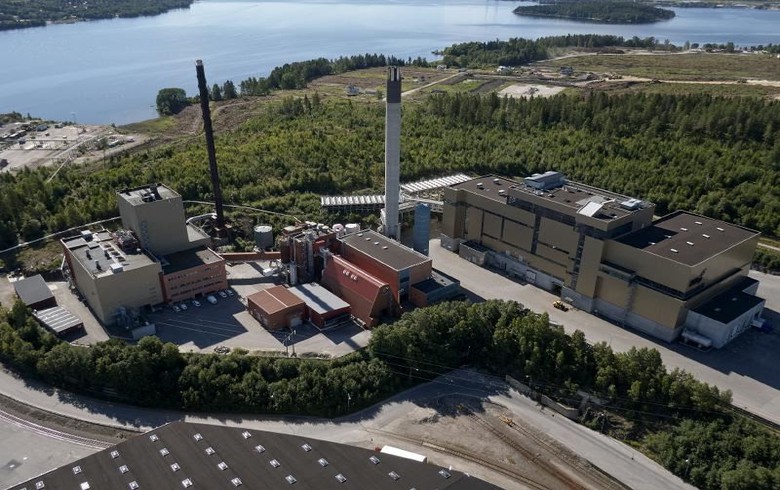