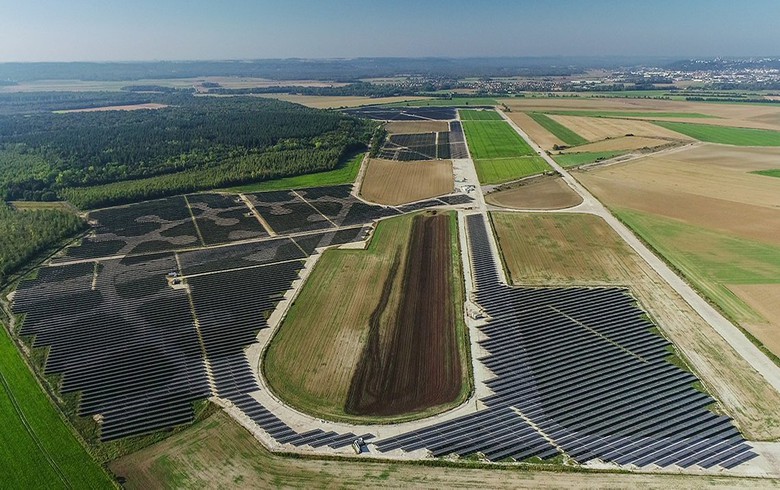 Comprised of five plants in the Hauts-de-France region, the Athies-Samoussy photovoltaic (PV) complex is capable of generating 93 GWh per year, enough to meet the consumption of 40,000 households.

Athies-Samoussy was built on a 100-hectare (247.1 acres) portion of the former Laon-Athies NATO Air Base and is one of the ten largest facilities of its kind in France.

Earlier this month, Dhamma Energy completed the transfer of its Spanish and French business to Eni's retail power and gas business Eni Gas e Luce. The Madrid-based assets included a 120-MWp operational solar portfolio in France and a pipeline of almost 3 GWp of projects under development across both France and Spain.