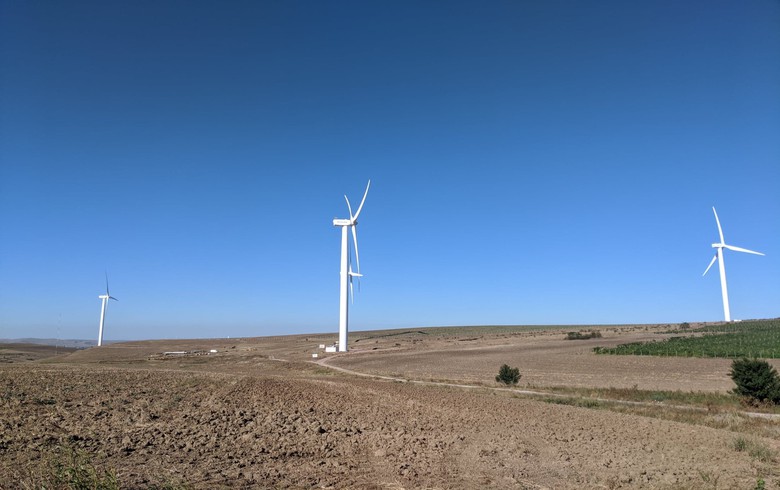 BUCHAREST (Romania), December 18 (SeeNews) - The Romanian arm of French electric utility company Engie said on Friday that it has completed the acquisition of a 9.3 MW photovoltaic park in the central county of Harghita.

The acquisition is in line with Engie Romania's strategy focused on the development of renewable energies that have a key role in the energy transition, the company said in a press release.

Prior to the completion of the deal, the park was part of Ever Solar, a local company owned by German photovoltaic park developer Soventix and developer Alpin Solar.

The photovoltaic farms were put into operation in 2015 and have so far produced approximately 55 GWh, the equivalent of annual electricity consumption of some 34,000 households.

"This acquisition marks a new stage in achieving our goal of becoming a major investor in the field of renewable energy in Romania by 2030, thus contributing to the group's ambition to be the leader in energy transition," Engie Romania president and CEO Eric Stab said.

"Locally, our goal is to occupy a leading position in the segment of centralised renewable energy - given that wind and solar energy will have an increasing share in the future energy mix of the country - and to provide green energy to our customers, either natural or legal persons," he added.

"Romania has a high potential for solar energy, which will be capitalised more and more in the coming years. Therefore, our objective is to continue the development of the installed capacity portfolio of renewable energies, both through organic growth and acquisitions," Engie Romania said in the statement.

Engie Romania currently operates 110 MW of renewable energy in wind and photovoltaic capacities. Prior to this acquisition, the company was active in renewable energy with two wind farms, with an installed capacity of approximately 100 MW, located in Braila and Galati counties .

The Engie Group is present in Romania in natural gas, electricity and energy services.

Engie Romania is the main subsidiary of the French group in Romania and owns the companies Distrigaz Sud Retele, ENGIE Servicii, ENGIE Building Solutions, Alizeu Eolian and Braila Winds, serving a total 1.9 million customers. Engie Romania and its subsidiaries operate a distribution network of about 20,000 km, own two wind farms with a total capacity of 110 MW and have 4,000 employees.