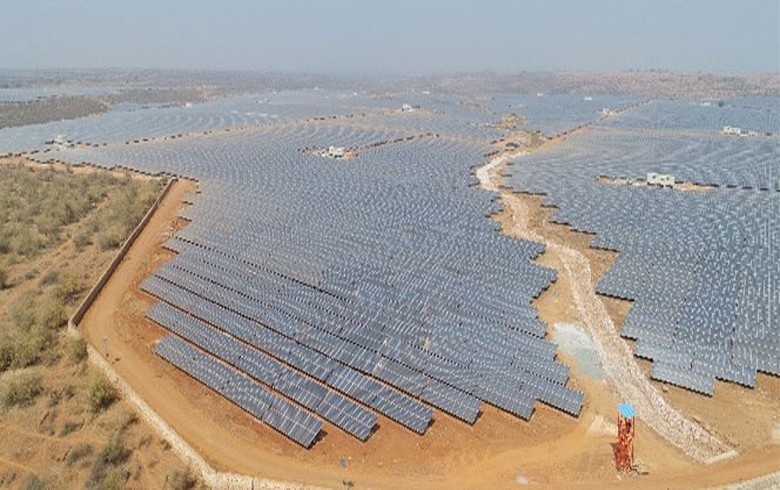 June 20 (Renewables Now) - French electric utility Engie SA (EPA:ENGI) has reached a deal that will see the company part with all of its coal-fired assets in Asia-Pacific as it looks to reduce its carbon footprint and focus on low-carbon activities.

Engie announced today it has agreed to sell its entire 69.1% stake in Thai independent power producer Glow Energy PCL (BKK:GLOW), which operates in Thailand and Laos, and has a 3.2-GW portfolio that includes 1 GW of coal, 2 GW of gas and 0.2 GW of renewables.

The buyer is Global Power Synergy Public Company Ltd (GPSC), a Bangkok-based company whose largest investors are PTT Global Chemical PCL (BKK:PTTGC), PTT PCL (BKK:PTT) and Thai Oil Power Co Ltd. The transaction is pending regulatory clearance and is expected to close by the end of the year.

By exiting Glow, Engie will reduce its global coal-fired generation installed capacity by 14%. The sale will leave the company with a 4.2-GW fleet in the Asia-Pacific region, predominantly gas assets and a growing amount of renewables, it said.