Enel breaks its installation record with 3.1 GW of new renewables in 2020 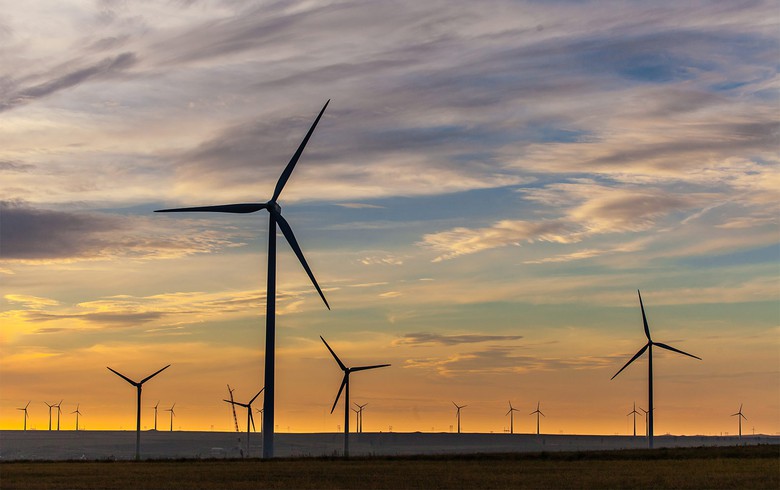 For the renewables developer, this build-out represented a new record, which it achieved despite having to weather the challenges posed by the COVID-19 pandemic. The old record was 3,029 MW installed in 2019.

“In the near future, we will not only continue pursuing this path, but we will also accelerate our sustainable growth, in line with the Enel Group’s 2030 Vision, which envisages a total renewable capacity target of around 145 GW,” Bernabei added.

The added capacity is spread between around 46 plants, with wind farms making up the most, 2,284 MW, while solar power totalled 803 MW.

By region, the most of the construction work, 1,386 MW, took place in North America, mainly in the US, followed by 879 MW installed in Latin America, mostly Brazil.

In Europe, more in Spain then elsewhere, Enel Green Power added 508 MW. The remaining 333 MW were installed across Africa, Asia and Oceania markets.

The construction occurred alongside efforts to refurbish and repower around 1.2 GW of operating plants, the company said.

The 2020 plants will produce an estimated 11.3 TWh per year, while avoiding the annual emission of 6.86 million tonnes of CO2 and contributing to the Enel Group’s target to lower direct emissions by 80% compared to 2017 levels by the end of the decade.