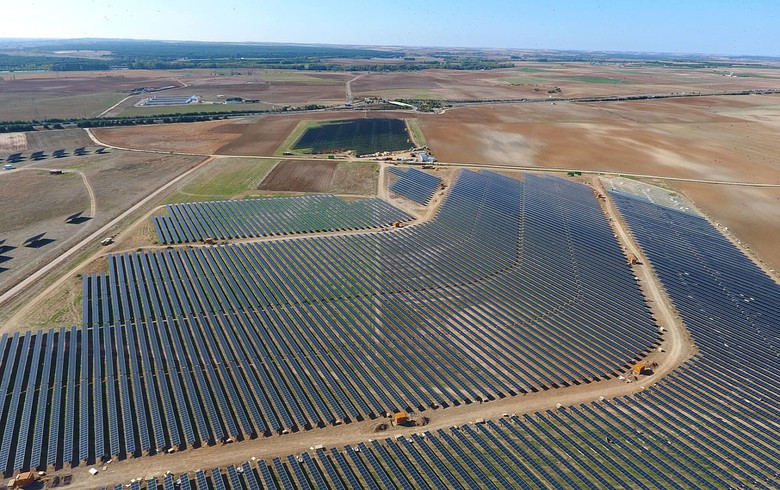 January 12 (Renewables Now) - The asset management subsidiary of German solar and wind farm operator Encavis AG (ETR:ECV) has bought a 56.3-MW solar park project in Spain in what was its first deal on the Spanish market.

Encavis Asset Management AG has acquired the asset for its special fund Encavis Infrastructure II (EIF II), the company said on Wednesday without providing financial details. The fund is marketed exclusively by Munich-based bank BayernLB and is managed by Hansainvest Lux SA.

The Archidona photovoltaic (PV) park is currently under construction in the Malaga province of Spain’s Andalusia region. The project was developed and is being executed by German renewable energy group BayWa r.e. AG.

Planned to become operational in March 2022, the solar farm will be capable of generating enough electricity to cover the consumption of 40,400 homes per year while offsetting 25,600 tonnes of carbon dioxide (CO2) emissions. The plant's output will be sold under a long-term power purchase agreement (PPA) with Belgian brewer Anheuser-Busch InBev (EBR:ABI), which in 2020 committed to powering all of its Western European operations with renewables.