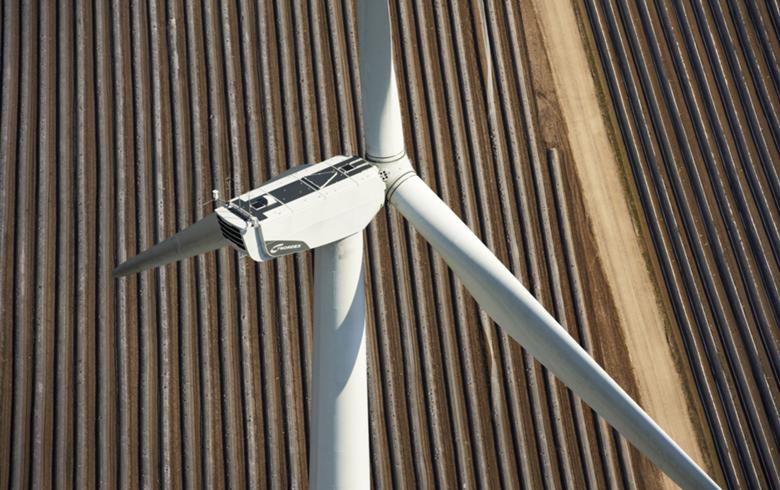 The plant is owned by Irish green asset manager NTR Plc, while Element Power was its developer and construction manager. Located in County Kerry, the wind park is powered by seven N90 2.5MW turbines supplied by Germany’s Nordex (ETR:NDX1), expected to generate enough electricity to meet the demand of around 15,500 households per year. First power from the plant was produced at the end of January.

The project is part of NTR’s NTR Wind 1 Fund portfolio, which at the end of April had more than 220 MW of assets, more than half of which operational.