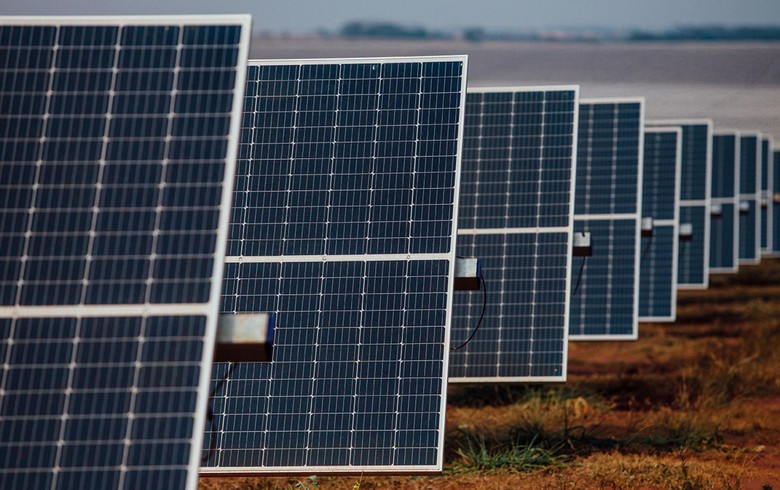 According to a report released by the company on Wednesday, the increase was recorded because of higher installed capacity and improved resources in Europe and Brazil.

Among the firm's markets, the most notable increase was registered in Canada, where EDPR's generation was up by 228% from 78 GWh to 255 GWh.

More details on global generation, in GWh, are available in the table below.

As of 2021, EDPR managed a total renewables portfolio of 13.6 GW, with Europe and North America accounting for 42% and 52%, respectively. The firm currently has 1.8 GW of new capacity under construction.