February 12 (Renewables Now) - EDF Renewables has purchased a 50% stake in a wind project with a capacity of around 1 GW to be located off the Irish shore from Hazel Shore Limited, French utility EDF (EPA:EDF) announced on Tuesday.

The other half of the project is owned by Norway-based Fred Olsen Renewables Ltd, which will be EDF's partner on the development and construction of the offshore wind farm. The Codling project is located off County Wicklow on the east of coast of Ireland.

EDF noted that the purchase follows the goal announced by the Irish government in 2019 for renewable energy sources to account for 70% of power generation by 2030, with offshore wind capacity expected to reach at least 3.5 GW to help hit the target. The deal is also part of the company's strategy to bring its renewable power generation capacity to 50 GW by 2030.

Fred Olsen Renewables and Hazel Shore formed a joint venture to develop the Codling project in 2000. They have secured consent for the first phase of the project, which will consist of 220 turbines. The second phase is said to include another 200 turbines. 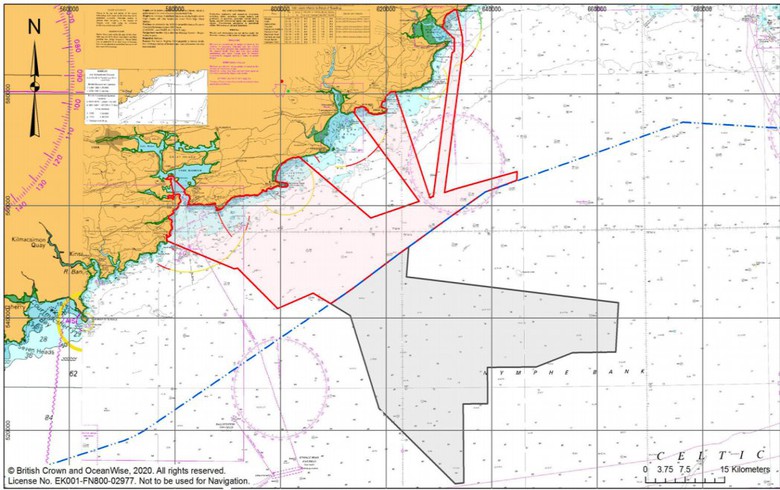