Ecoener's stock falls 15% on 1st day of trading in Spain 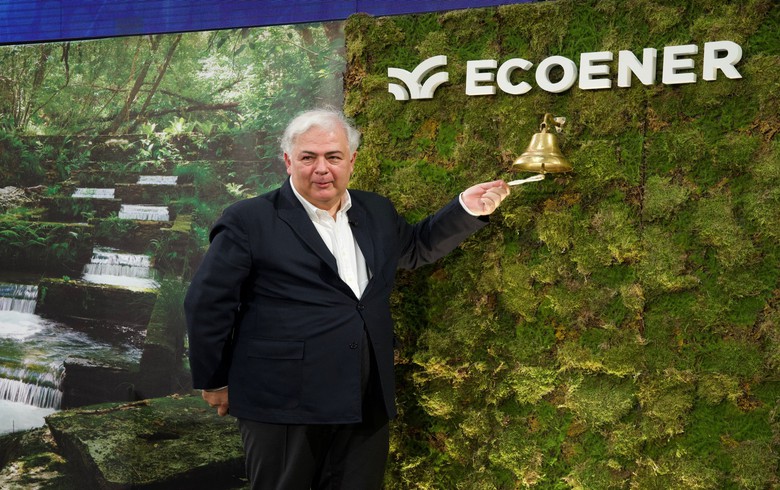 May 5 (Renewables Now) - Shares in Spanish renewables developer Grupo Ecoener SA (BME:ENER) dropped 15.25% on the first day of trading on Tuesday, after an already weak reception during book-build.

The stock closed at EUR 5 (USD 5.995), below the opening price of EUR 5.90, which last week represented a market capitalisation of EUR 336 million.

On its road to the initial public offering (IPO), Ecoener failed to attract enough investor interest and was forced to reduce the size of the free float, eliminate the over-allotment option and postpone the listing.

From the originally envisioned EUR 200 million in gross proceeds, including over-allotment, the company lowered expectations to just below EUR 100 million.

Ahead of the listing, Ecoener CEO Luis de Valdivia was optimistic, saying that the company “will now multiply its steady growth in the renewable energy sector and consolidate its position as a robust, stable, long-term operator.”

Ecoener is a developer and an independent power producer (IPP) specialising in wind, solar photovoltaic and small hydroelectric plants. The company operates 141 MW of gross installed capacity and has 142 MW under construction.